MN: Theo's agent due in Milan for signing 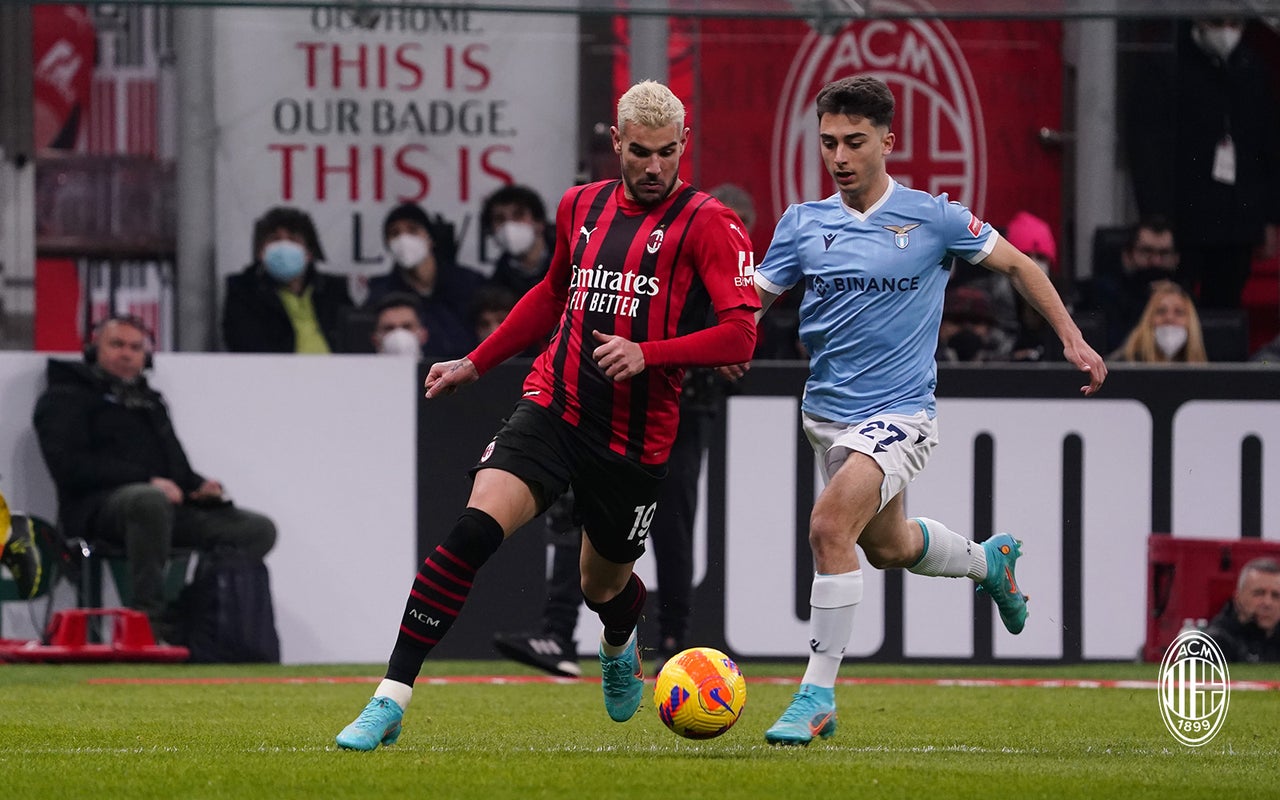 AC Milan will soon put an end to the widespread rumours that Theo Hernandez is set to renew his contract by officially announcing it, according to a report.

Pietro Mazzara – who is a journalist for MilanNews – added some further background on Theo’s renewal via Twitter. He claims that it was back on November 24 that there was a meeting in Madrid between Milan and Theo’s agent.

It was on that date that the first official offer was made and from that point there were normal and calm negotiations without major obstacles whatsoever. It will soon all be confirmed that Theo has extended until 30 June 2026.