MN: The show must go on 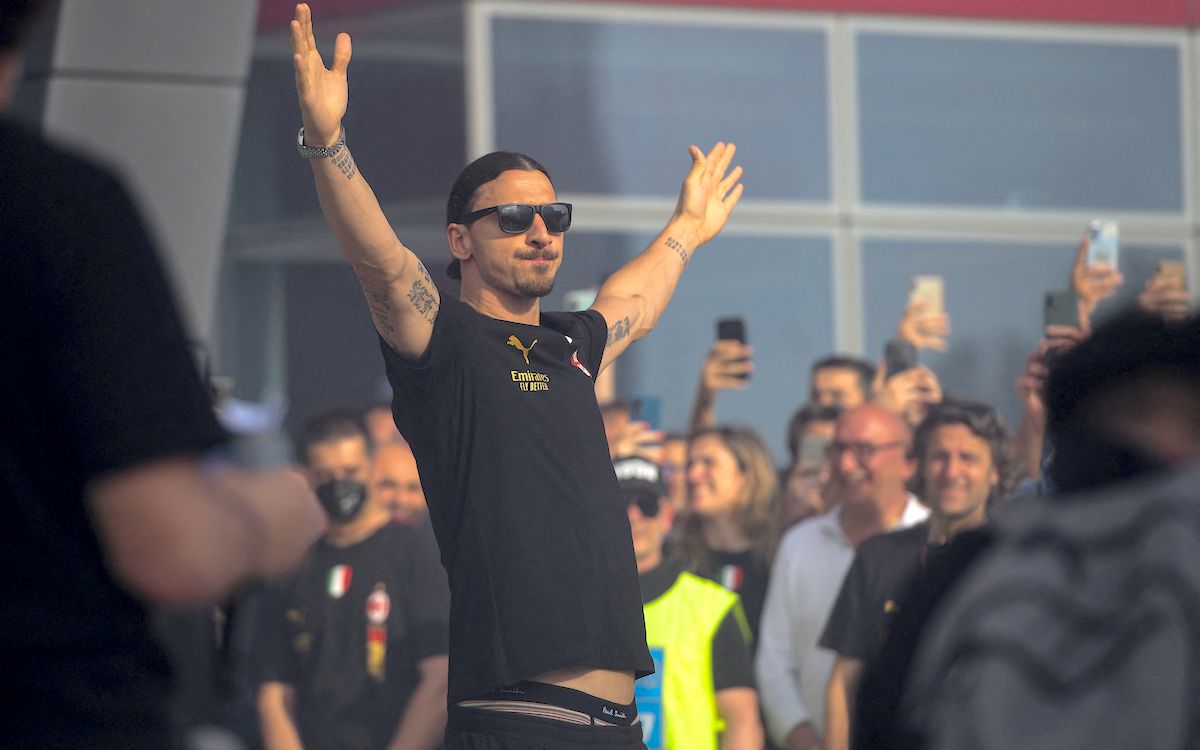 Zlatan Ibrahimovic underwent an operation on his knee yesterday in France that will keep him out for up to eight months, but he does not seem to want to call time on his playing career.

MilanNews recall how the words of the Swede, his speeches, his gestures and his actions during the Scudetto celebrations showed just how much he felt the success. There is no doubting Ibrahimovic is a sensational leader and an extraordinary player, who managed to score 8 goals in the league even at the age of 40.

Despite the operation yesterday, Zlatan seriously considering extending his career as a player for another year. His return is expected in 7-8 months which puts the date at around January 2023.

This is where Zlatan can make the difference. In his speech in the Rossoneri dressing room after the win at the Mapei Stadium to secure the title, he stressed the importance of hard work, belief and sacrifice.

These are values that he has instilled since returning to Milan and he leads by example, but now he must sacrifice himself in order to continue playing. Both the player and the club will monitor post-operative situation and will discuss the type and timing of a potential contract.