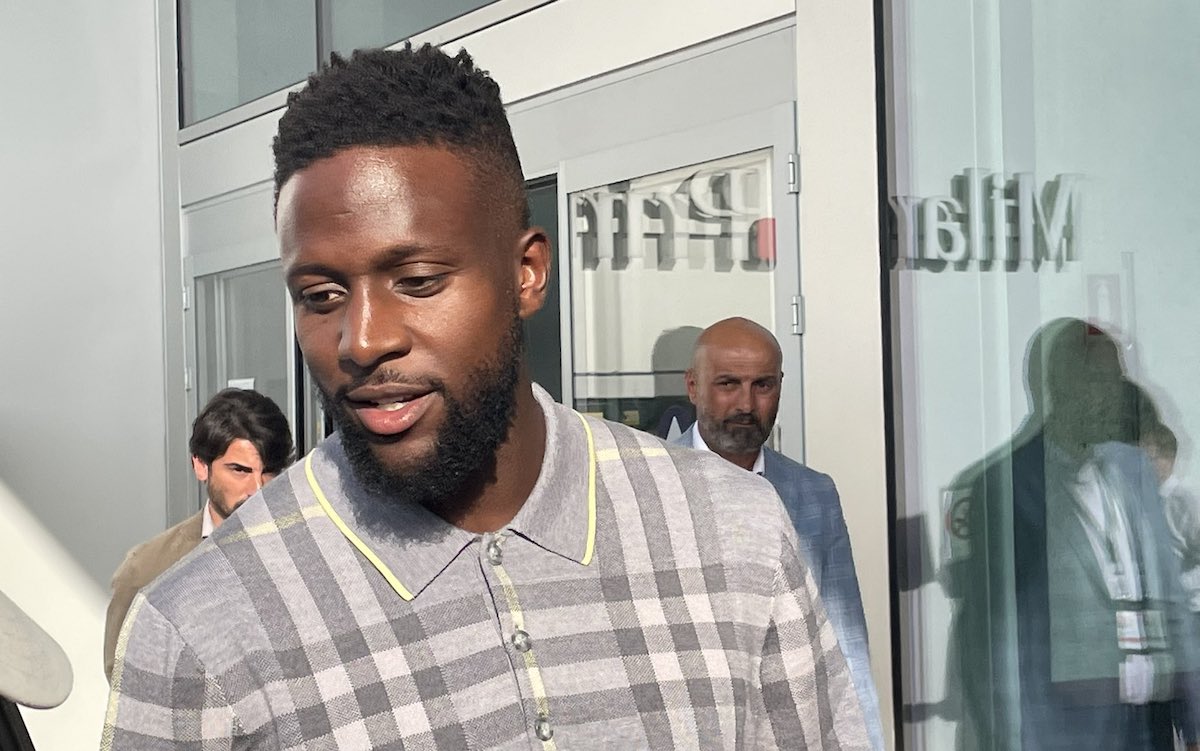 Divock Origi hasn’t been announced by AC Milan yet but he’s undergone his medical and signed the contract with the club. Therefore, he will be at Milanello tomorrow but he won’t take part in the group training.

The Belgian striker, who joins from Liverpool on a free transfer, is still recovering from an injury he sustained in May. He was thus granted an extra day of vacation by Milan as there was no need for him to be at Milanello today.

As per MilanNews, though, he will be at the training ground tomorrow and he will work individually. The goal is to recover as soon as possible and it remains to be seen if we will see him in Milan’s friendly against Köln later this month.

The official announcement from the club should arrive very soon (could even be today). Origi has signed a four-year deal with the club and he should earn €3.5m plus bonuses.