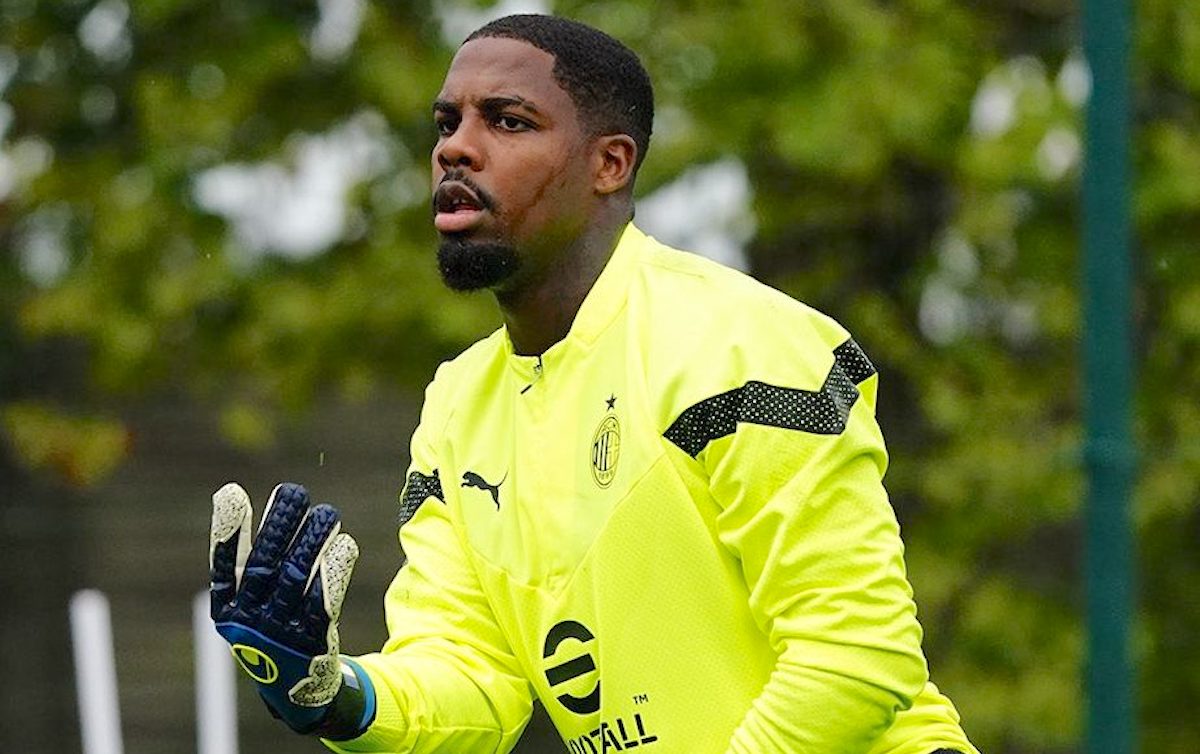 AC Milan have a plan in mind to try and get Mike Maignan back to his best ahead of the resumption of the Serie A season, according to a report.

The goalkeeper has been absent since 23 September due to a calf problem suffered in the national team, and MilanNews write that he is under ‘special observation’ by the coaching and medical teams at Milan because re-aggravating any issue would of course be very problematic.

Maignan is currently working indoors at Milanello to regain top condition and to avoid being subjected to the cold winter temperatures of northern Italy which have an affect on muscles.

He must wait a few more days and specifically for the trip to Dubai for the warm weather training camp, during which his recovery plan dictates that he can get back on the grass.

This gradual and careful reintegration is all based on the resumption of Serie A: Milan and the player want the recovery to be 100% complete for the return to the field in the league on 4 January against Salernitana.

In this article:AC Milan, Arsenal, Featured, Liverpool, Serie A