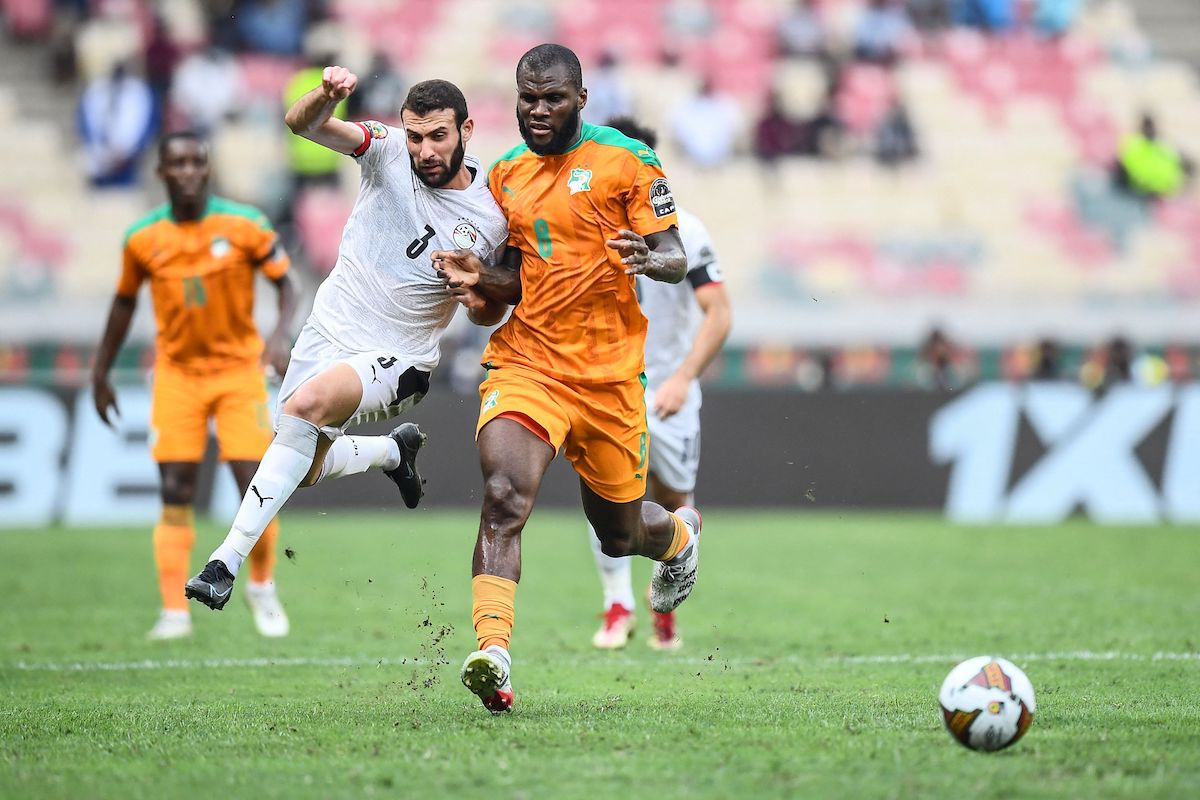 Some good injury news has arrived for AC Milan as any injury to Franck Kessie has been ruled out and he will be there for the derby against Inter.

Kessie’s Ivory Coast took on Egypt in the Round of 16 of the African Cup of Nations yesterday and they eventually lost on penalties. To make matters worse, he went off with an injury and played just 28 minutes of the game as he was forced off, seemingly twisting something.

According to MilanNews, new updates have arrived on the physical condition of Kessie. The Ivorian midfielder underwent a check-up that ruled out injuries of any kind and the player is feeling much better than he did yesterday.

The 25-year-old will arrive back in Milan over the weekend (most likely Sunday) and he will resume training with the rest of the group on Monday in view of the derby which is scheduled for Saturday night.

READ MORE: AFCON deals Milan another injury blow as Fode Ballo-Toure is out for three weeks