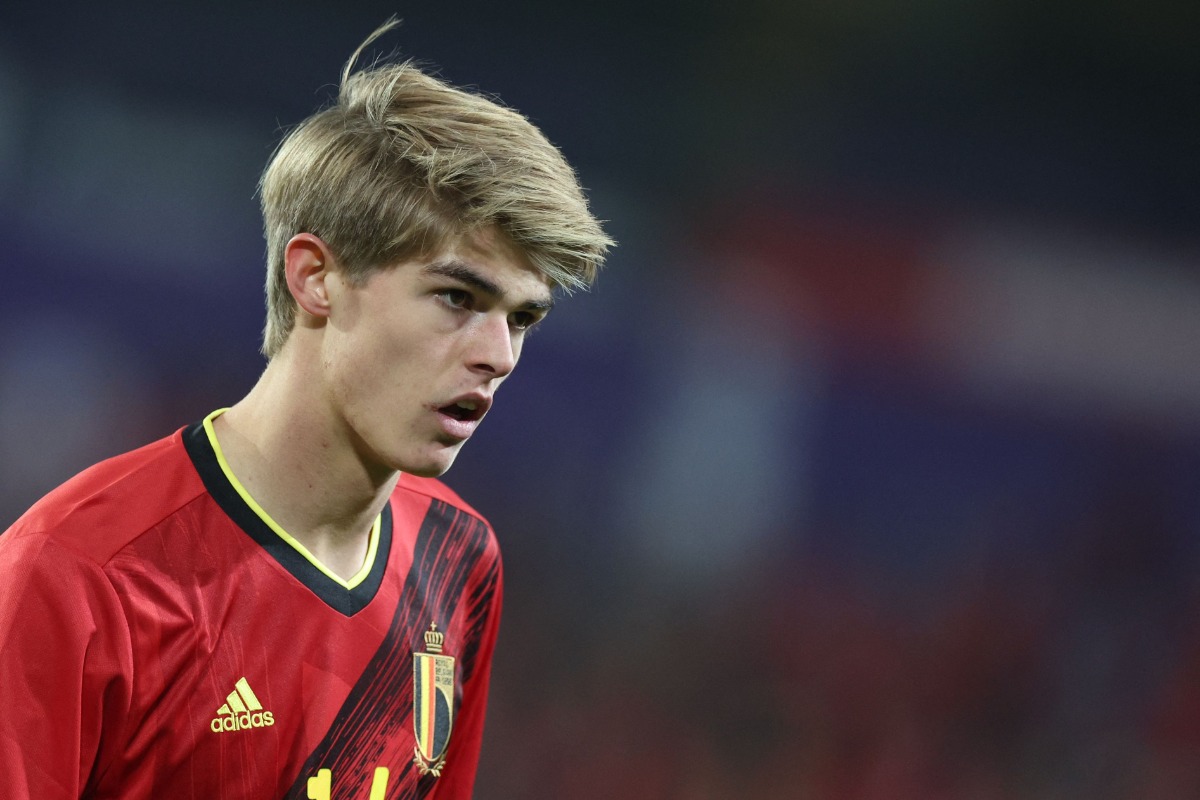 These are hot days for AC Milan’s mercato pursuits. As a result of Paolo Maldini and Ricky Massara’s renewals, the Rossoneri are now making great progress and the two main targets appear to be Charles De Ketelaere and Hakim Ziyech.

Given that the season will start earlier than usual, on August 13 to be exact, Maldini and Massara are working hard to get the signings to Stefano Pioli as soon as possible. And they have seemingly made great progress lately.

As per MilanNews, ‘everyone’ at the club is on the same page when it comes to Club Brugge’s De Ketelaere. He fits the project perfectly and this is the belief of Elliott, the directors and Pioli. As such, the Rossoneri are pushing to sign him.

Talk with Chelsea over Ziyech are continuing and Milan want to reach an agreement with a loan formula. There is optimism that the deal can be closed and making these two signings would certainly be a statement from the club.