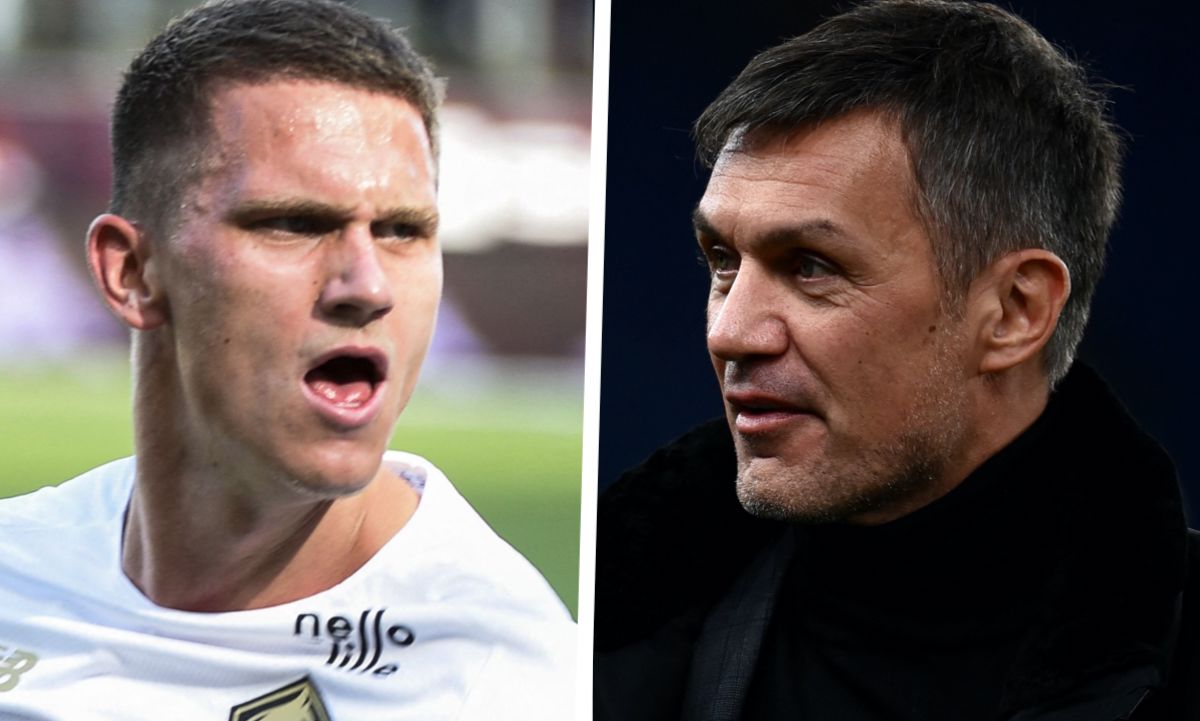 AC Milan have missed out on signing Sven Botman as he got tired of waiting and ultimately chose to accept Newcastle United, a report claims.

MilanNews reports that Botman wanted to join Milan but Lille had already agreed a fee with Newcastle, who had made an offer much higher than that of the Rossoneri, and they were not willing to raise to match it.

Having not got Botman, it is clear that Milan will still have to look for a new target and the first choice alternative is Gleison Bremer of Torino. However, this will not be an easy track either as he is also sought by Inter and foreign clubs, with a high price tag.

Another idea could be to shift to a player with a lower cost, perhaps an experienced profile like Francesco Acerbi of Lazio or a younger profile such as William Saliba, Arthur Theate or Malick Thiaw.

The budget initially destined for Botman can now be moved to the attack in the event a cheaper centre-back arrives, so now Maldini and Massara will have to be smart about how they spend.