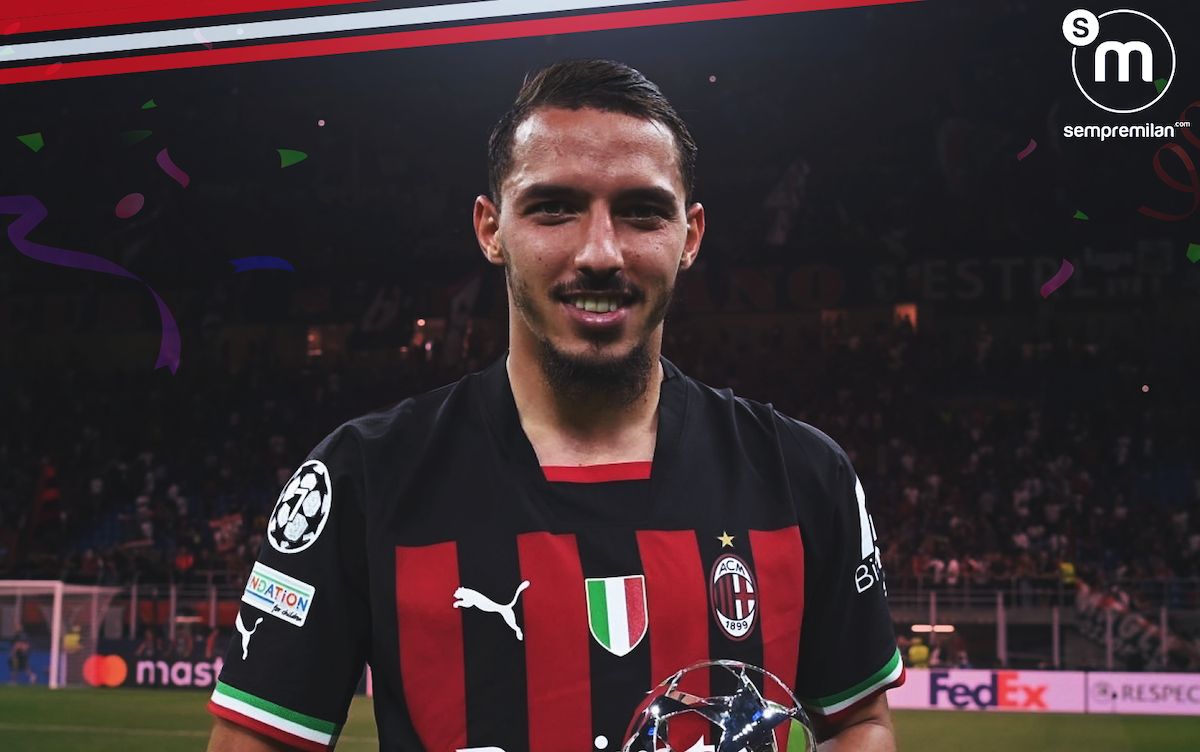 Today is Ismael Bennacer’s 25th birthday and it only feels right to celebrate just how important he has become for AC Milan over the past three years.

MilanNews recall how Bennacer overcame a difficult start to life at Milan in the 2019-20 season – mainly due to injuries and disciplinary issues with lots of yellow cards amassed – to become one of the key components of a talented young core, especially after Franck Kessie’s farewell which forced him and Sandro Tonali to become leaders.

In his 15 Serie A appearances so far this year, the Algerian completed 717 passes (with a success rate exceeding 88%), including 30 key passes and one assist, which place him in second place in the Milan squad behind only Fikayo Tomori (810 passes) who because of his position has an advantage in receiving, managing and releasing the ball in space.

Bennacer is second in the Milan squad for number of duels won (74), steals (29) and tackles (34), data that reflects the complete nature of his game and also indicates how important his renewal is.

His current contract is expiring on 30 June 2024 and the likely change of agent to join Enzo Raiola’s team is an added dynamic. The desire of the club and the squad to have Bennacer extend must be noted, but the player must also prove he wants to stay.