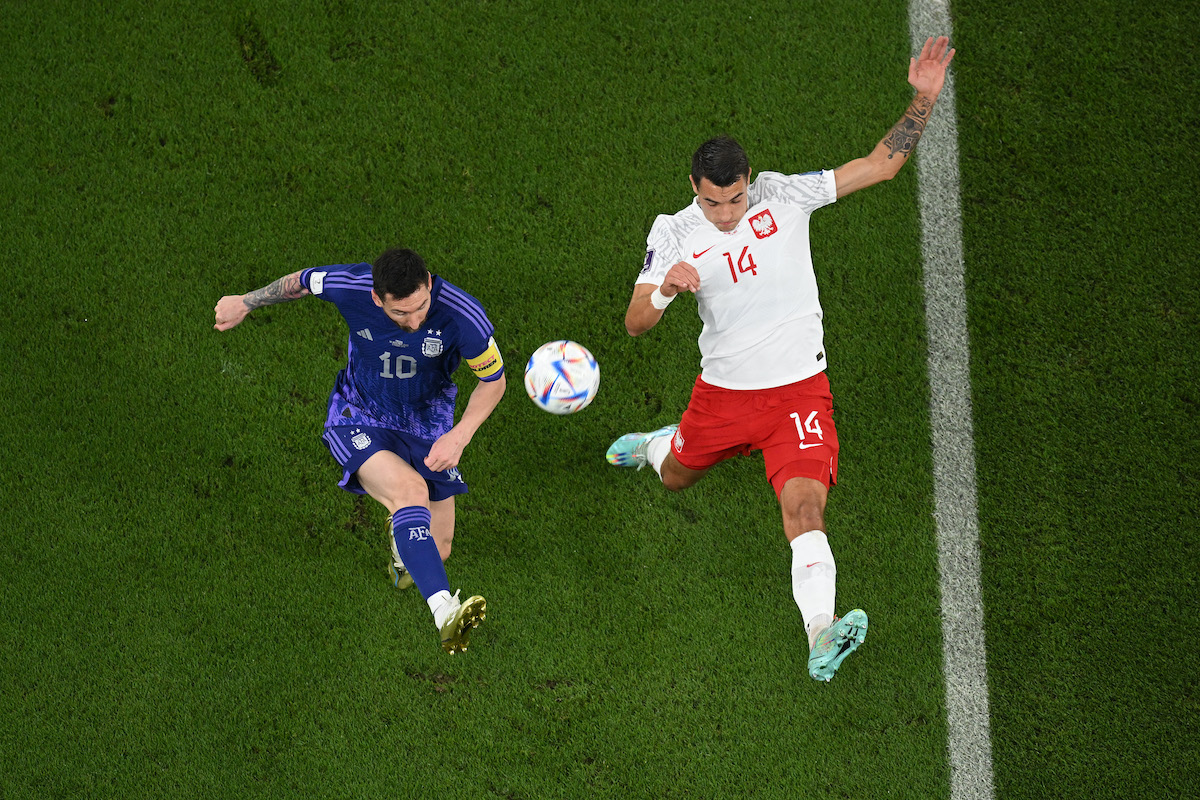 Napoli may now have a clear path to sign a central defender that AC Milan and Juventus are both interested in, according to a report.

Calciomercato.com writes that Jakub Kiwior’s performances at the World Cup with Poland are a confirmation that he is ready for the lead to a more ambitious club than Spezia, given that he showed the character needed against some of the world’s best forwards.

The 22-year-old is liked by many clubs in the Premier League but also by the big clubs in Serie A. Milan have enquired about Kiwior but have not yet decided whether to make a concrete attempt in January or next summer, while Juve already wanted to secure him in the January window but their legal problems have overshadowed their plans.

That’s why Napoli now have a potentially clear lane and their director Giuntoli will try to sign Kiwior in January to beat the competition. For their part, Spezia had frozen all discussions because they were convinced that the World Cup could increase the initial valuation from €15m, and now his price is €20m plus bonuses.