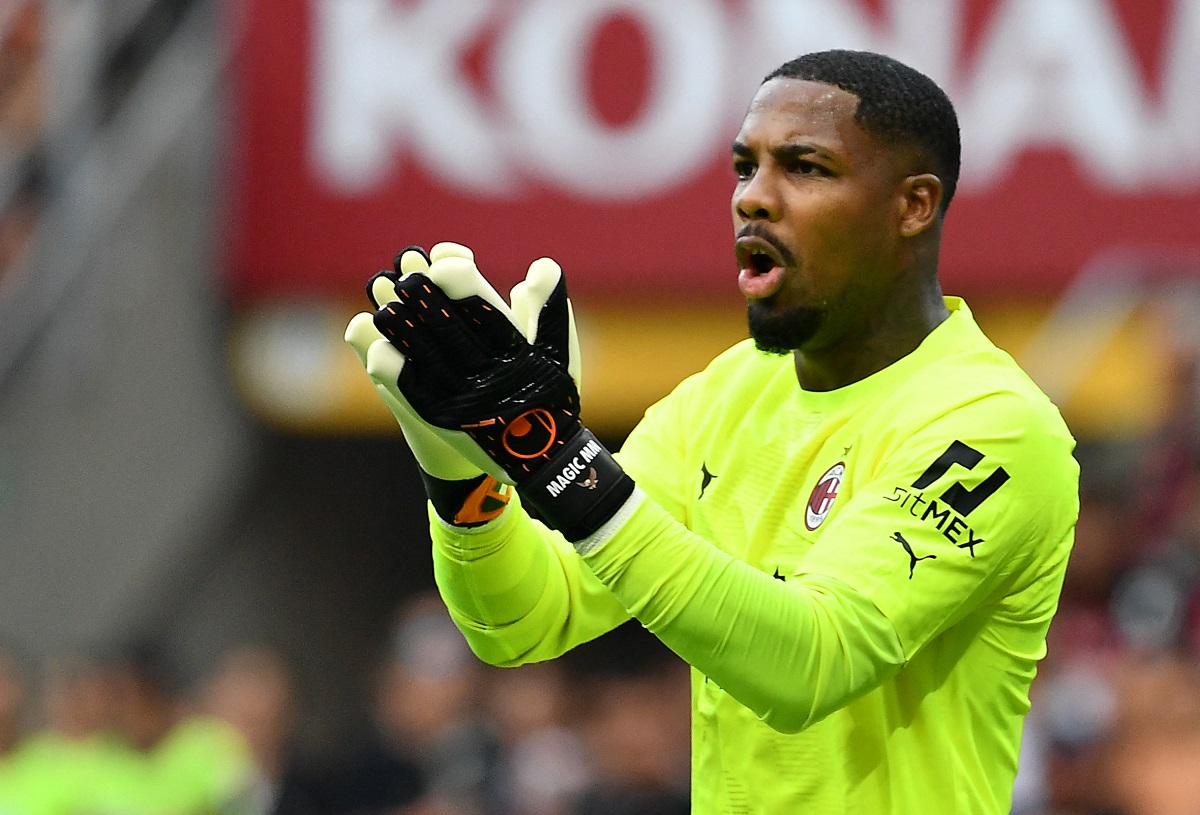 Speaking during an interview with L’Originale (via Milan News), Giuliano showed how impressed she has always been by the effort and concentration that Maignan puts into all of his games.

She exclaimed about how the Frenchman never stops talking during each game and the benefits that he brings to the defenders ahead of him, which she noticed when she first saw him play.

“I was amazed the first time I went to see him at the stadium because of his participation in the game. In the ninety minutes he never stops, he is always involved in the game and always gives directions,” Giuliani said.

“He tries to help the defenders get into the right position to avoid counter-attacks. His strength is mental. He gives you confidence and the defensive department must be guided.”

Maignan has been out of action for a long time after suffering back-to-back injuries that kept him out of the French World Cup squad when Didier Deschamps was expected to include him.

He recently ended his holiday early though so that he could come back to training and get ready for when Milan take the field again.

Giuliani is the number one for Milan Women who are not enjoying a good season in Serie A Femminile.