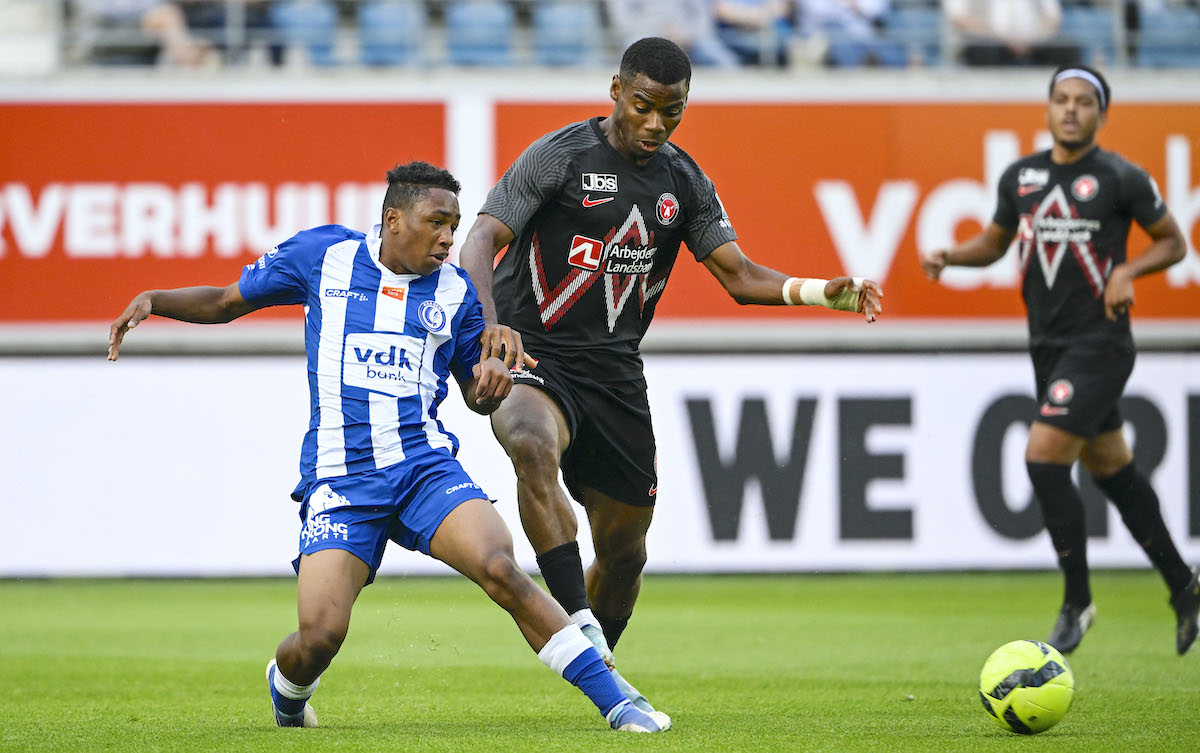 AC Milan are targeting Nigerian midfielder Raphael Onyedika this summer after he had a very impressive 2021/22 with FC Midtjylland.

As has been reported by Milan News, the 21-year-old midfielder became a really important part of the Danish team who have been semi-regulars in the Champions League group stages in the last few seasons.

He plays as a defensive midfielder for Midtjylland and in the previous campaign, he made an impressive 48 appearances across all competitions.

For a defensive midfielder, he had a decent number of goal involvements too. He netted four times and provided three assists for his teammates.

It is thought that Onyedika is among the top targets that Milan now have for the midfield having already missed out on targets such as Renato Sanches and Carney Chukwuemeka.

No details have emerged yet around his price tag or what his salary demands would be but it is assumed that he would be interested in the move.