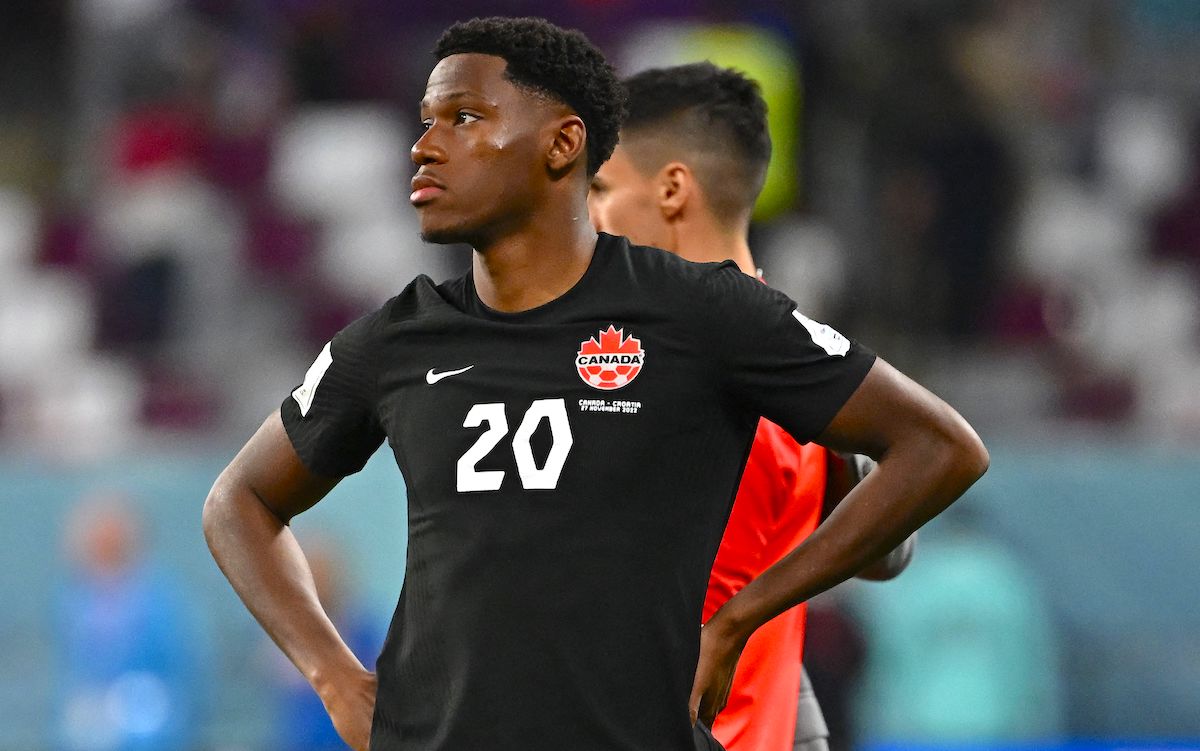 AC Milan have been linked with a move for Lille star Jonathan David before and it seems their interest has not gone away, a report claims.

According to Corriere dello Sport (via SempreMilan.it), Luis Campos advised Gordon Singer some time ago to spend the €27m needed to sign Jonathan David, back when he was the sporting director of Lille and there was a link of sorts between the clubs.

He is managed by AFA Sports Management and has a contract until 2025, with the paper reporting how Milan, Napoli and Roma are all collecting reports on the attacker while he continues to impress at Lille ahead of a potential future move. 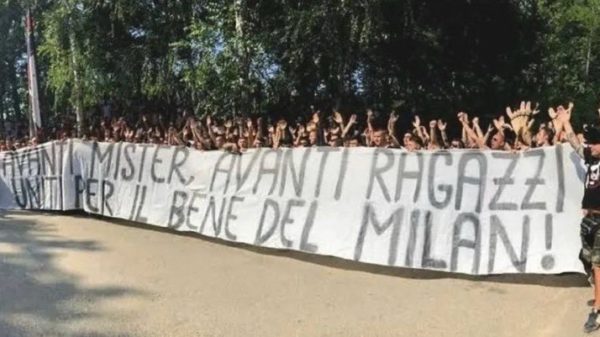 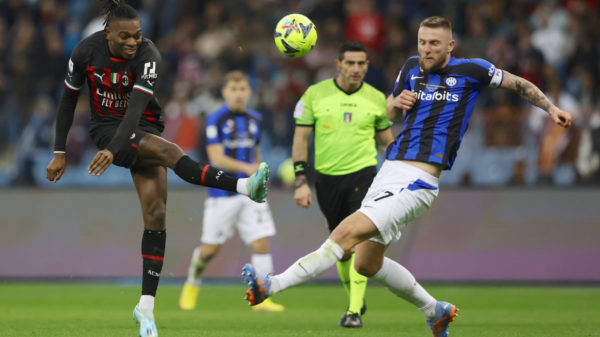 The agent of AC Milan forward Rafael Leao has taken aim at the press over what he feels are false reports about his client...