Milan, Spurs and Newcastle in a three-team battle to sign Dutch defender 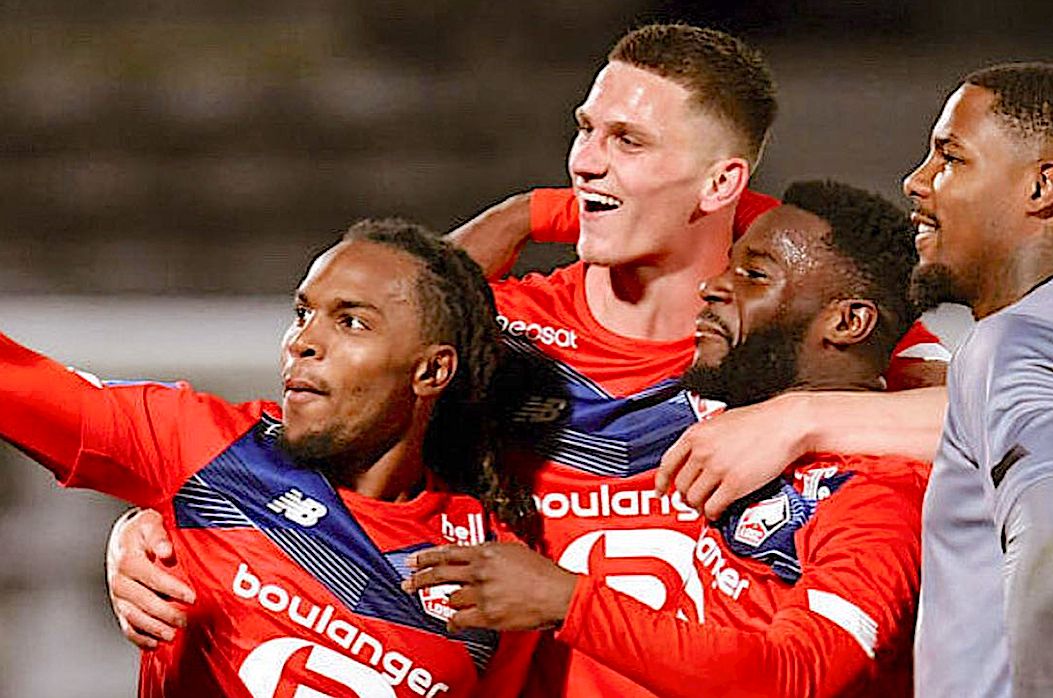 AC Milan face competition from two clubs in England to land their number one defensive target Sven Botman, according to a report.

According to the English source The Athletic (via MilanNews), both Milan and Spurs are keen on signing the 22-year-old Dutchman but Newcastle are also preparing a new attempt to land him when the transfer window reopens in the summer.

The Magpies will try to buy the Lille centre-back after their failed attempt during the most recent winter transfer market. The former Ajax man has also been admired for some time by the Rossoneri management and by Spurs boss Antonio Conte, but the exorbitant requests in January stopped every possible negotiation.

A decision will not be taken for a few months yet given that Lille have a Champions League knockout tie against Chelsea and some important league commitments on the horizon, but the words of Lille’s president suggest that a sale is imminent.