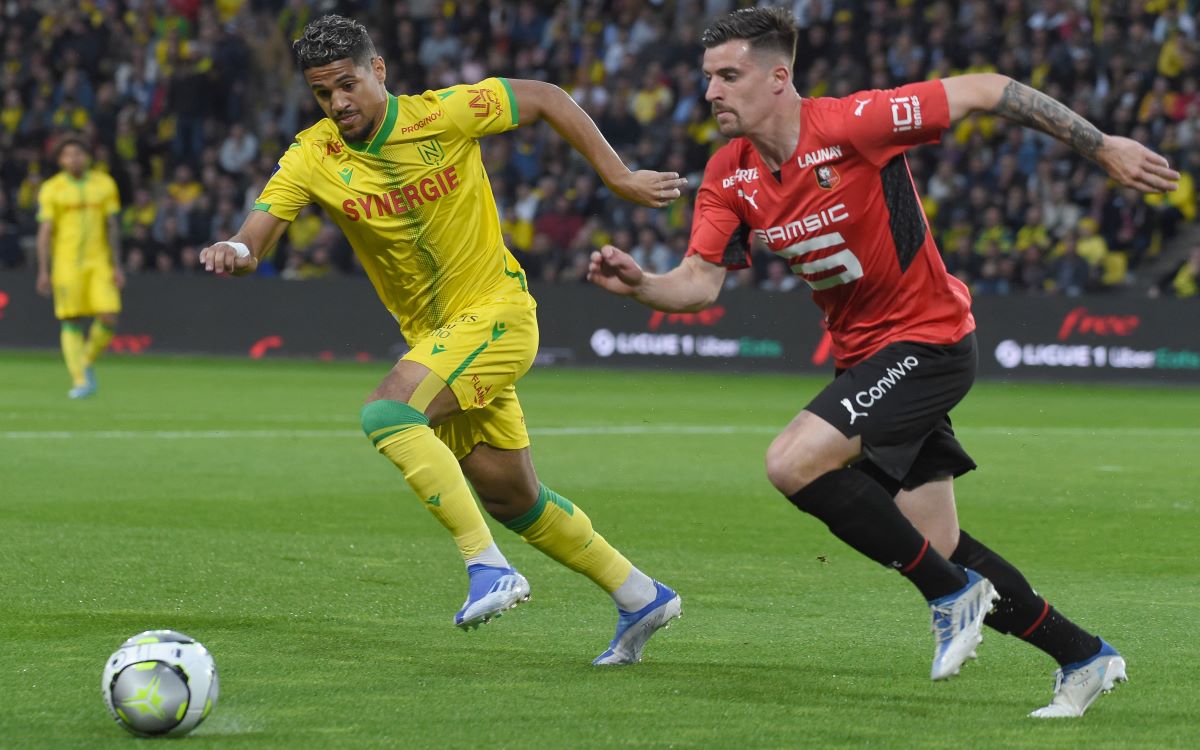 AC Milan are continuing to shop in France as they have started to show an interest in Stade Rennes midfielder Baptiste Santamaria, a report claims.

As has been reported by La Gazzetta dello Sport this evening, the Rossoneri have been looking at plenty of midfielders from the French top flight and Santamaria is the latest.

The club were in the market for a new player in that area anyway, but the recent injury to Sandro Tonali has intensified the need to get a fresh body in that part of the squad.

Santamaria can play very effectively just in front of the defence as his primary attribute is his physicality but he is also technically gifted which will be needed at Milan.

The 27-year-old midfielder was approached by Napoli a few years ago but chose to move to Freiburg instead. It is thought that he would cost around €10 million although he is older than who Milan tend to target.