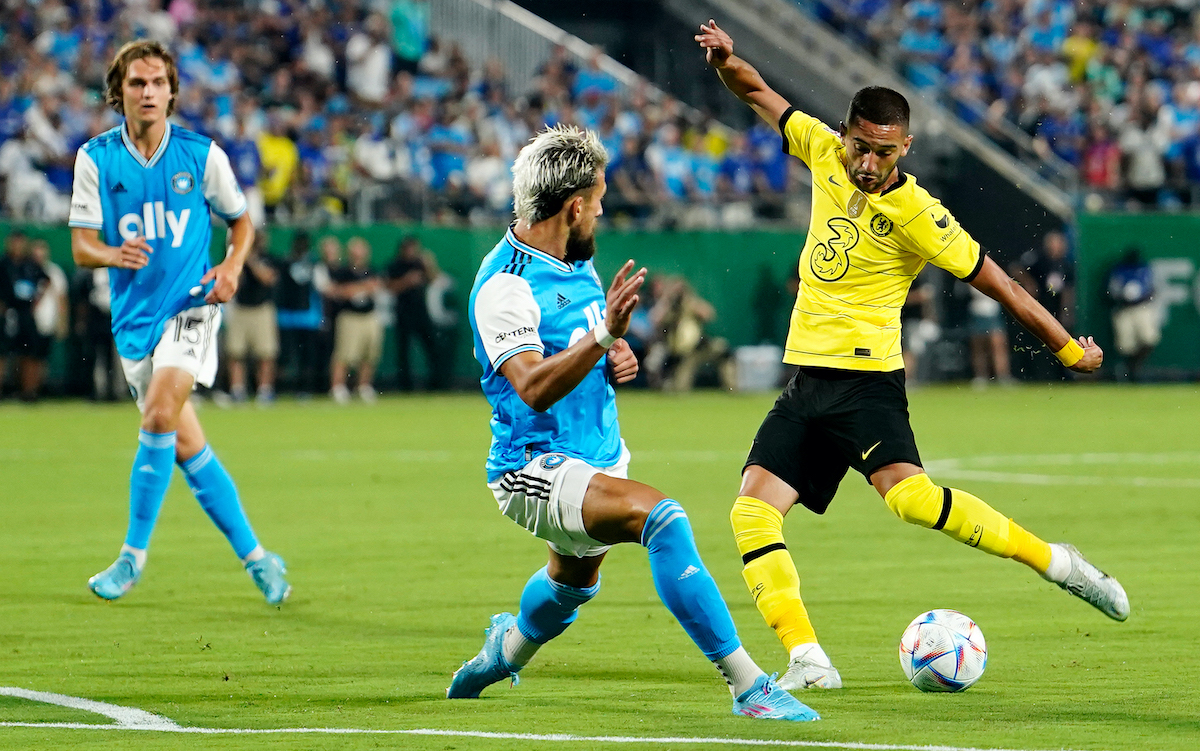 AC Milan have retained an interest in Chelsea winger Hakim Ziyech but the Moroccan’s future is unlikely to be decided until the final weeks of the transfer window, a report claims.

As has been reported by The Telegraph in the UK, the Rossoneri have not given up hope of adding Ziyech to the squad although it does not seem like it will be a fast move.

The player himself is still very keen to move away from Chelsea and it is believed that Milan is an option he would be interested in.

Milan have held talks with Chelsea over a proposed loan but it seems that neither club are going to force the issue until later in the window.

Milan’s need to add a player like Ziyech to the squad has reduced after the versatile Charles De Ketelaere joined from Club Brugge.

An improvement on the right wing would be welcomed by Stefano Pioli though.