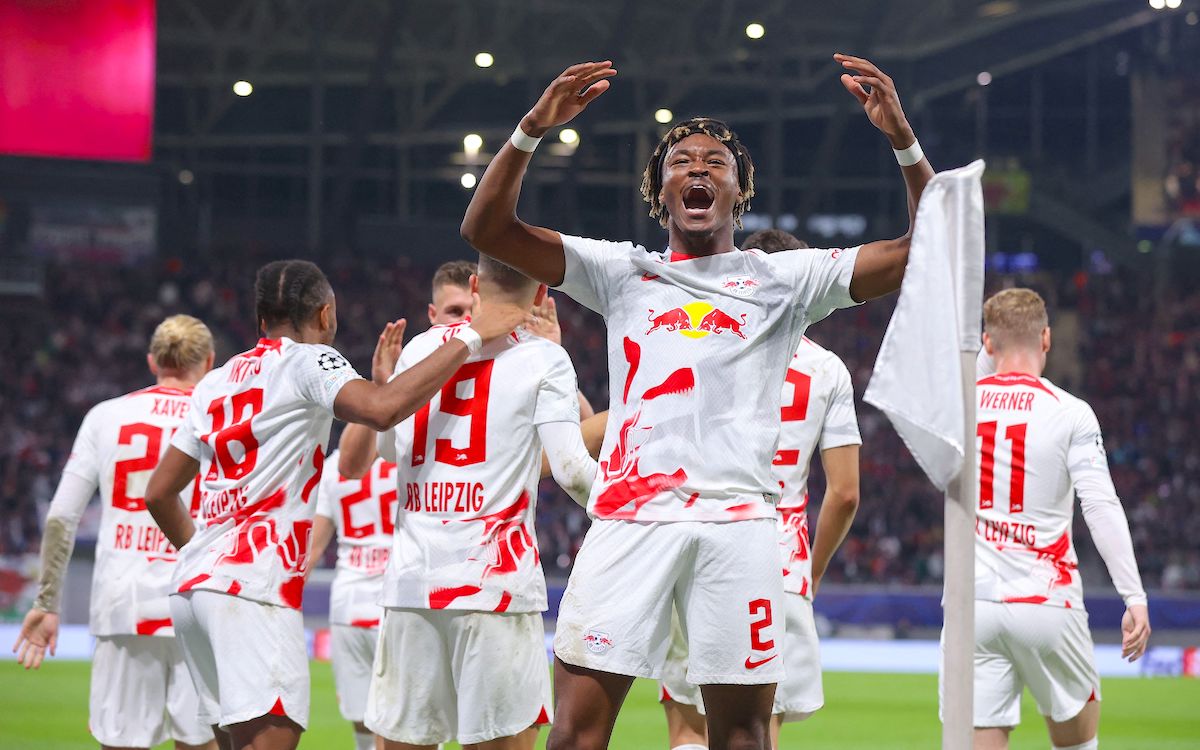 Mohamed Simakan will be a familiar name to AC Milan fans after the previous links, and it seems that he is still very much being watched by Paolo Maldini.

It was back in January 2021 that Milan were most intensely linked with a move for Simakan, but in the end it was RB Leipzig who won the race to land him as the Rossoneri turned to Fikayo Tomori of Chelsea.

According to a report from Calciomercato.it, Milan have not stopped monitoring the progress of Simakan, and he is also attracting the interest of Sevilla. Last summer PSG tried too but the Bundesliga side were not open to selling.

Simakan is strong physically, decisive in tackles, skilled in the air and tactically flexible too which is why it is no surprise that he is still gaining plenty of attention. He is just 22 years of age and that is why for Leipzig he is already worth €25m.

With 41 appearances in 2021-22 and 12 already in the current campaign, the Frenchman is reliable from a physical point of view too. He is 3 games off 100 professional matches, with his future still to be decided.