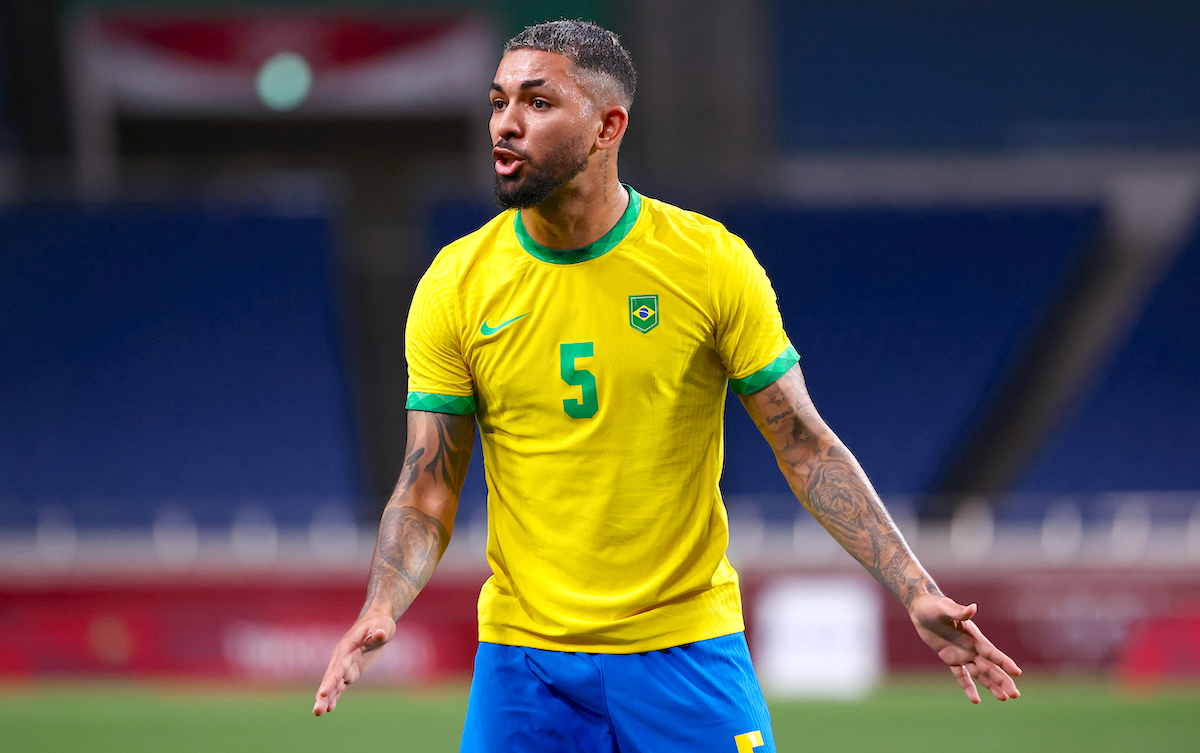 With the Renato Sanches pursuit increasingly complicated, Douglas Luiz has become one of the main targets for AC Milan in their search for a midfielder.

La Gazzetta dello Sport write how the Brazilian is different to Sanches in characteristics given that he plays at the base of the midfield and is more known for breaking up play as opposed to going on ball-progressing runs and even sometimes playing as a playmaker like the Portuguese.

In some areas he resembles Franck Kessie such as in physical condition and tackles he wins, but there are differences such as runs into the box and overall touches in the opponent’s area, given he is a deeper-lying presence.

The 24-year-old won the Olympic gold in Tokyo with the Seleçao, and has been a starter at Aston Villa for three seasons. In fact out of 114 games available, he has only missed 11, scoring 5 goals and adding 3 assists. The last injury dates back to the 2018-19 season at Girona in LaLiga, on loan from Manchester City.

All that means he costs at least €25-30m, but he is under contract for just one more year which means there might just be an opportunity to pounce, especially if Villa sense it will be their last summer to cash in.

Milan are ready to move all-in and Luiz could be yet another Brazilian to find home at Milanello. Junior Messias has just won the Scudetto while in the past there is the likes of Serginho, Cafu, Kakà, Dida, Ronaldinho, Leonardo, Thiago Silva, Robinho and Pato.