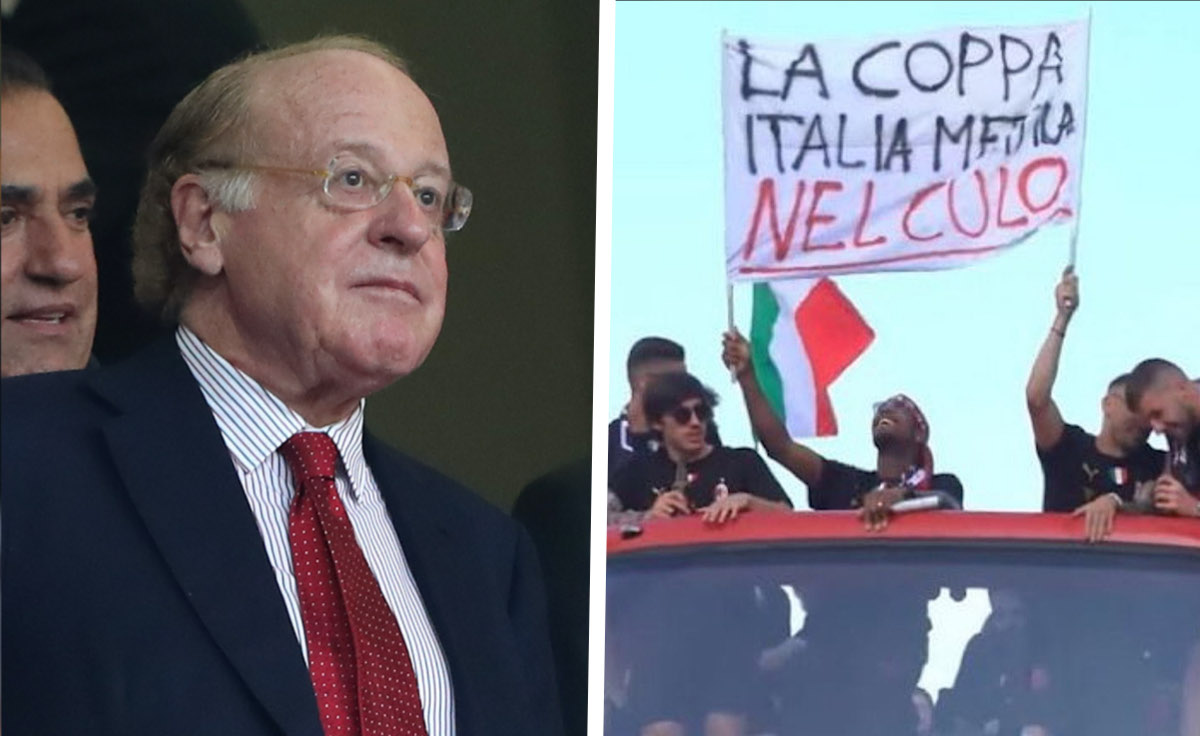 Calcio e Finanza among other sources confirmed that the FIGC prosecutor has opened an investigation into an alleged violation of Article 4 of the Sports Justice Code due to the banner displayed by Milan during the celebrations for the Scudetto.

La Gazzetta dello Sport (via MilanNews) confirmed this morning that an investigation is ongoing and while no official comments have arrived from the Rossoneri or the Nerazzurri about the banner itself, yesterday evening the Milan president Paolo Scaroni contacted the Inter management to apologise for what had happened. 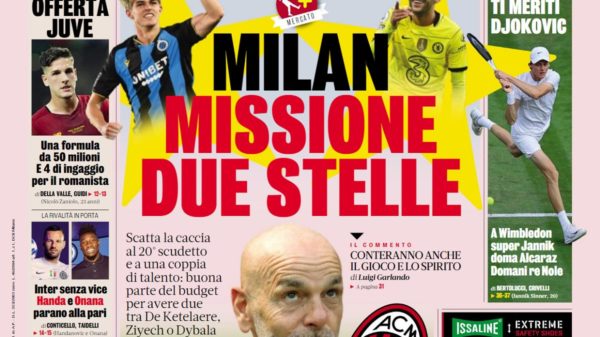 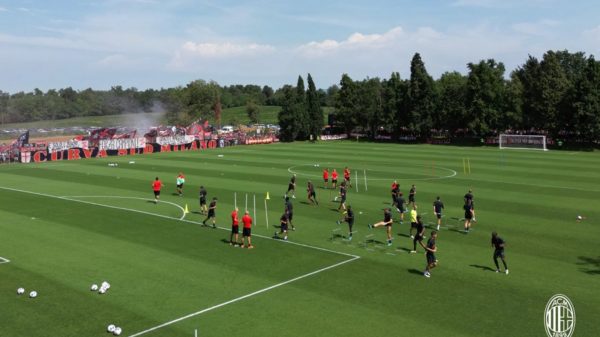