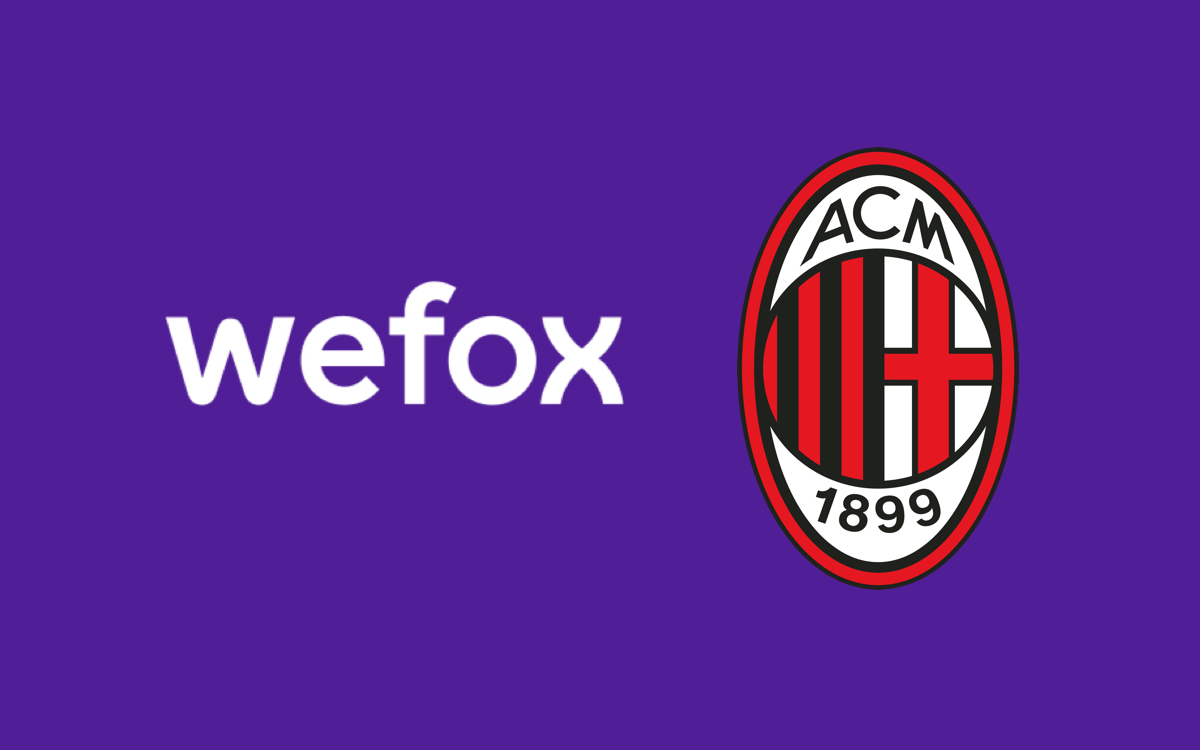 Milan are negotiating with Wefox Italia regarding the possibility of becoming a premium sponsor of the club, according to a report.

Efforts are being made to boost the club’s revenues through new and existing sponsorships, having entered into over 25 partnerships last August.

MilanNews reports that discussions are underway with Wefox Italia over possibly becoming a premium sponsor, while the club also continues to work on renewals with PUMA and Emirates.

Wefox was founded in Berlin in 2015 and specialises in providing users with simplified, digital insurance policies for a number of lifestyle essentials.

Regarded as one of the best insurance technology companies worldwide and as Europe’s number one digital insurer, Wefox is already in the football industry, acting as a premium partner for Bundesliga side Union Berlin.

Raised income via sponsorship comes alongside an on-pitch resurgence for the Rossoneri, with a return to the Champions League finally achieved after last season.