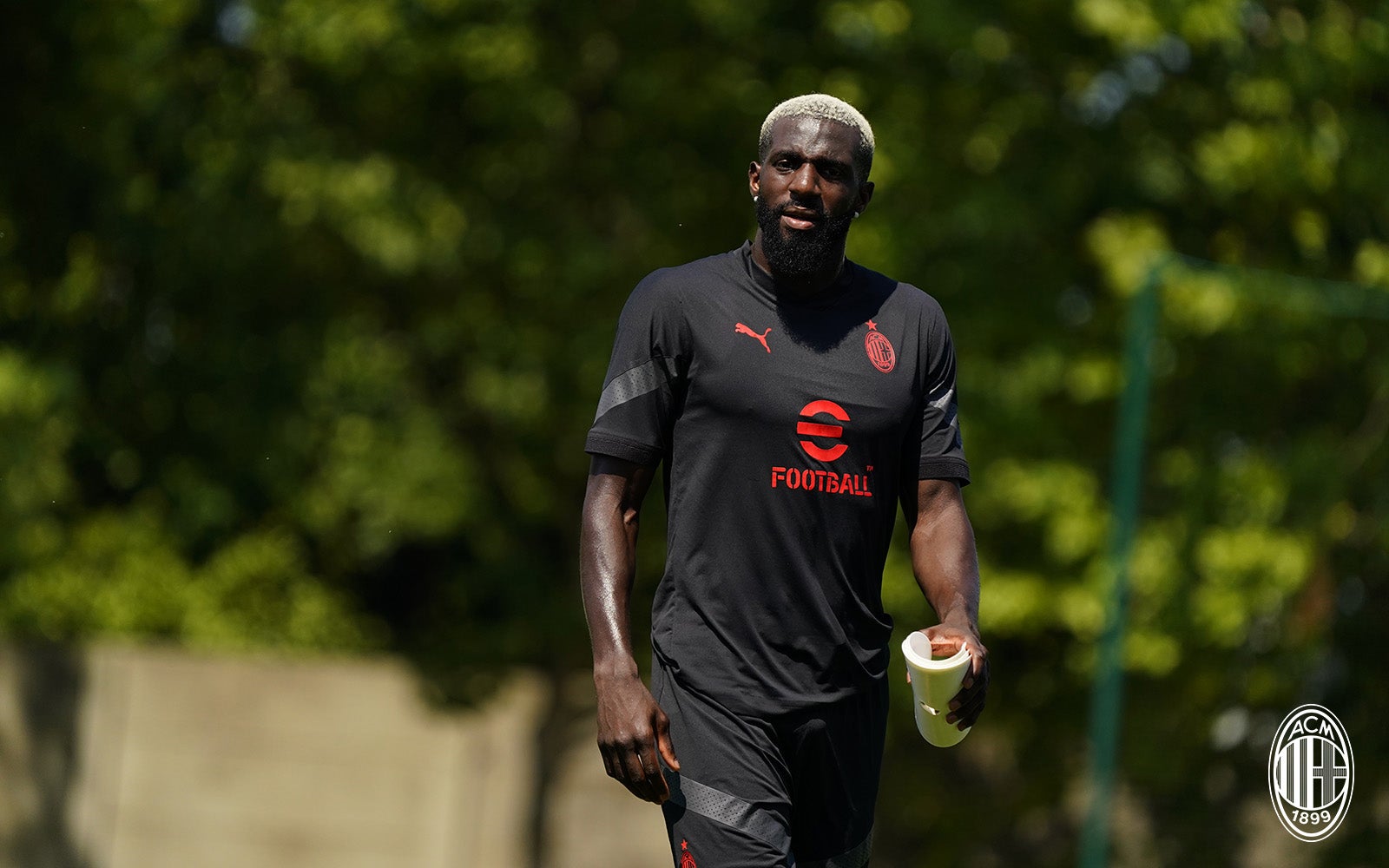 AC Milan are expected to have some difficulties in securing a new destination for Tiemoue Bakayoko despite the number of interested clubs, a report claims.

La Gazzetta dello Sport (via MilanNews) confirm the obvious by stating that Bakayoko is not part of Milan’s plans for the rest of the season having not been used at all by Stefano Pioli so far in the current campaign.

The midfielder is on loan until 30 June from Chelsea and many speculated that his loan could be terminated a few months in advance, but in reality at the moment the most probable hypothesis is that the Frenchman will remain at Milanello until the end of the season.

This is not an ideal scenario for the Rossoneri and it is one that weighs on the finances given Milan are responsible for paying a part of his €5m per year gross salary, so a farewell would have allowed the Diavolo to free up funds and a spot in the squad.

The 28-year-old is not lacking in offers despite barely playing, just as he was not lacking in the summer when Olympiacos strongly wanted him and seemed close to an agreement, but then the negotiation fell through last minute due to Bakayoko’s stalling.

The Chelsea man also has some offers on the table now, but for the moment he is rejecting them all because he is determined to stay at Milan until June, even though he knows that he will never see the field.