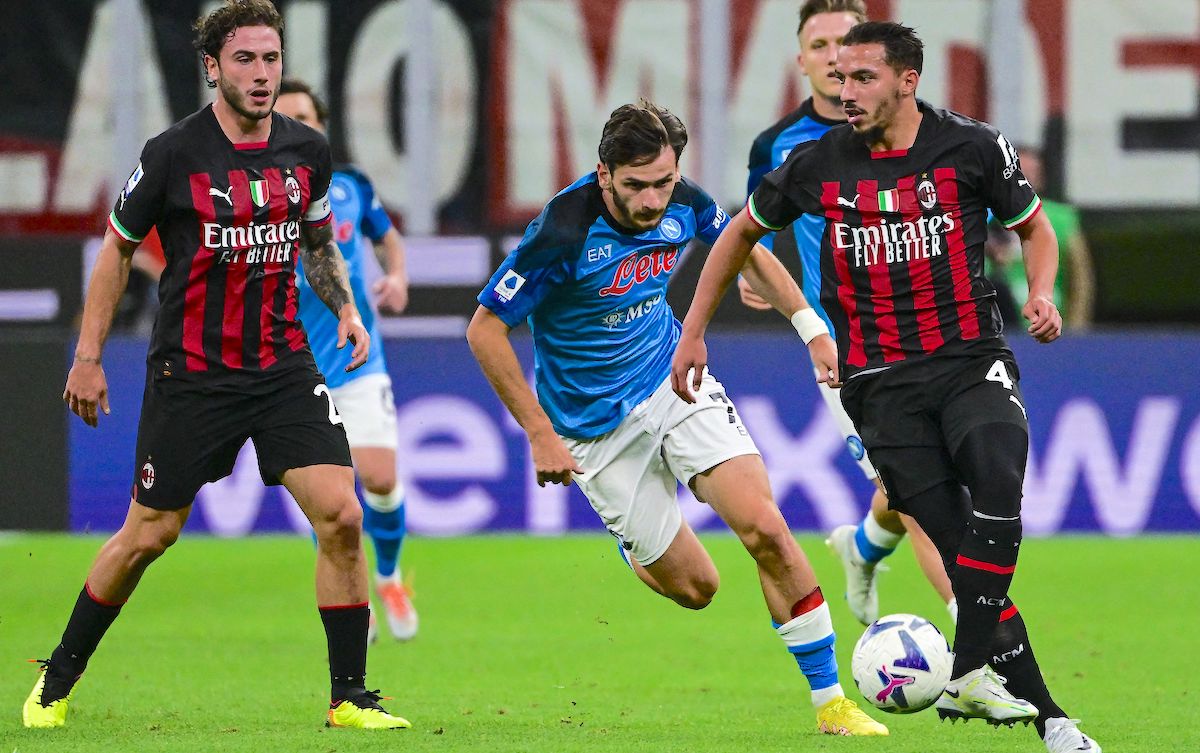 AC Milan are not just grappling with the renewal of Rafael Leao as they will also have to sit down and try find an agreement with Ismael Bennacer too.

This morning’s edition of Corriere dello Sport (via PianetaMilan) has a section titled ‘Bennacer 2027: Milan’s plan’ in which the future of the Algerian is discussed. The Algeria international has returned to base after his holidays in the Maldives, but will only rejoin the squad for training when they are in Dubai.

On Tuesday 13 December at 15:00 CET, Milan will play a friendly match against Arsenal, who had Bennacer in their Academy years ago and would like to try and get him back at the end of the season. Liverpool and Chelsea are also on the trail of the 25-year-old.

However, Milan want to do everything to renew Bennacer’s contract. His current salary is €1.5m net per season and his deal runs until 2024, so Paolo Maldini and Ricky Massara will offer him a new contract worth around €4m net per season plus bonuses.

Bennacer made the decision to change agent recently with Moussa Sissoko replaced by Enzo Raiola, and while this has slowed down operations a bit they retain hope that they can convince the former Empoli man to extend until 2027.