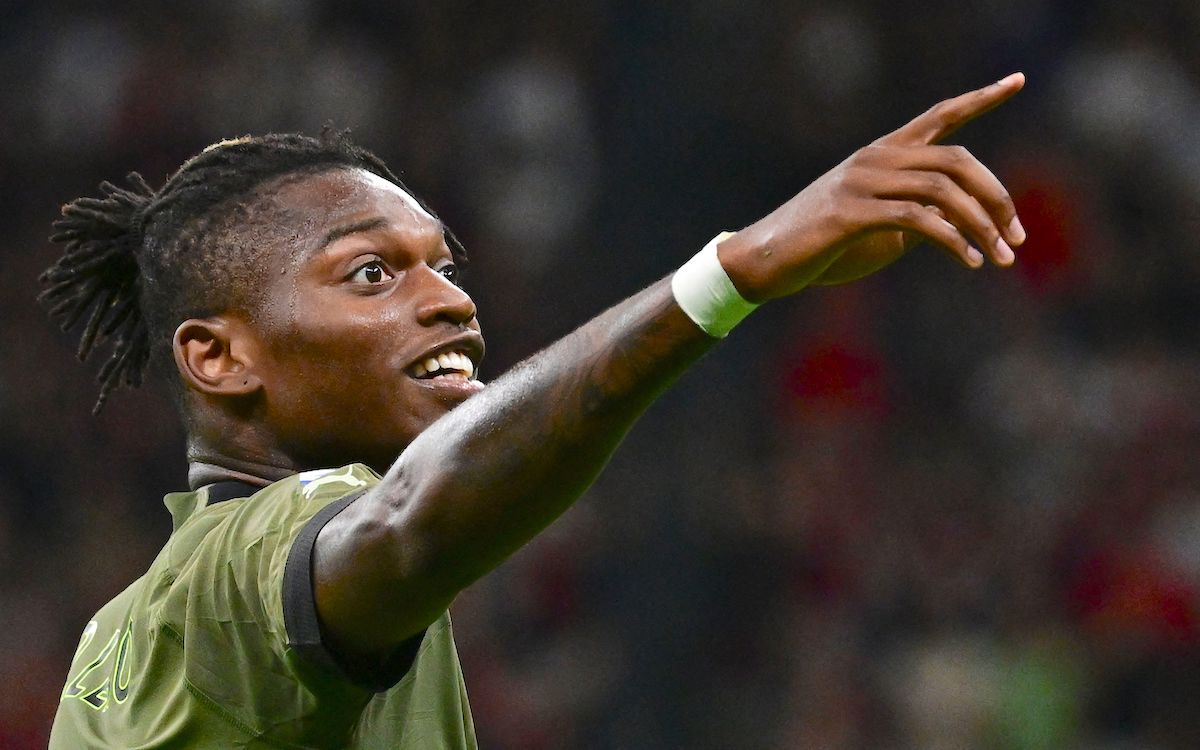 AC Milan had already lined up a replacement for Rafael Leao if he were to be sold during the summer transfer window, according to a report.

According to are port from The Athletic, Chelsea have found a pre-contract agreement with RB Leipzig star Christopher Nkunku and the deal is expected to be worth his €60m buy-out clause, so whether their interest in Rafael Leao continues remains to be seen.

The 23-year-old Portugal international was the subject of a late bid from the Blues in the summer but it was considered too late for Milan to ever seriously entertain selling him.

Not only that, but the report does state that Milan knew who they wanted to replace Leao had they sold him in Luis Sinisterra, who ended up joining Leeds United instead.

Chelsea’s owner Todd Boehly spoke with Paolo Maldini about a deal for Leao and one idea involved putting Christian Pulisic into the operation, but it was rejected as the total value was well below his €150m release clause. 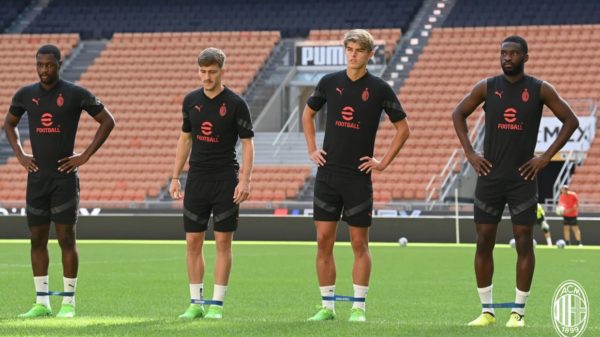 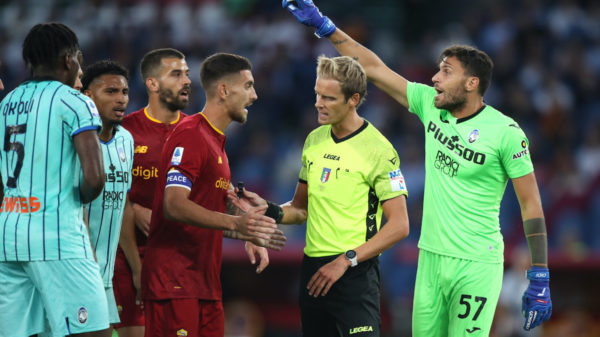