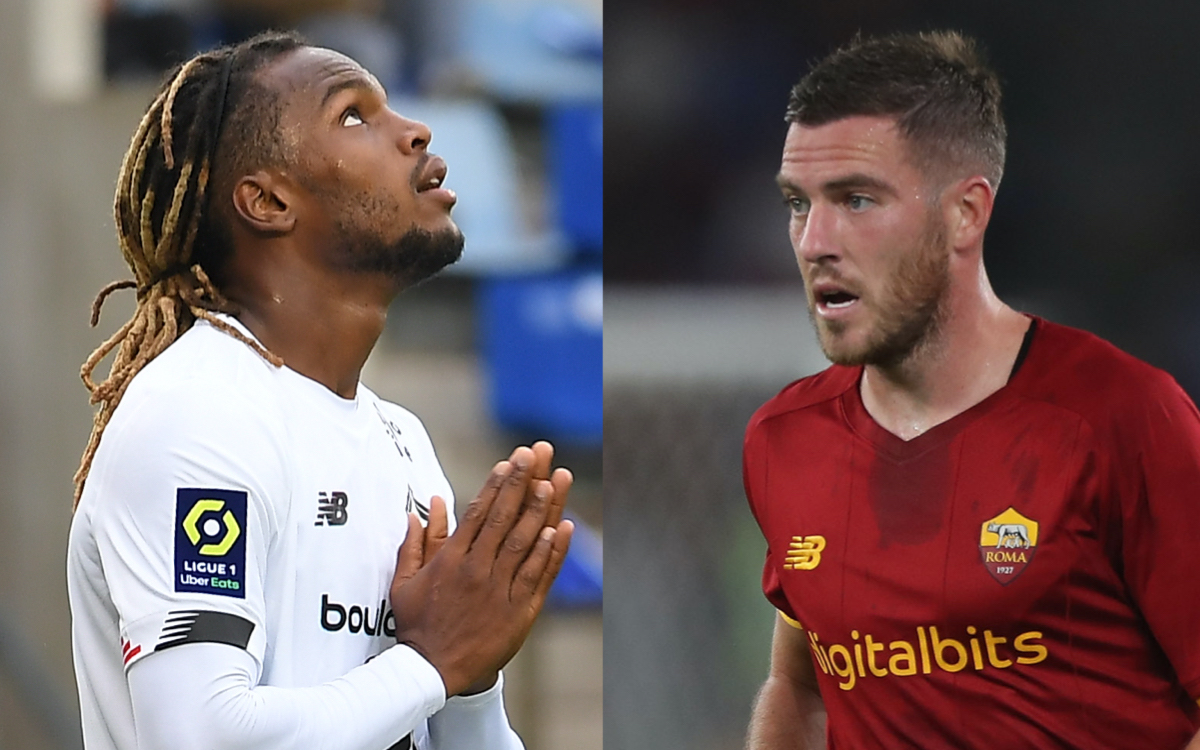 AC Milan know that they will have to replace Franck Kessie this summer and they have two names on the wish list, a report claims.

La Gazzetta dello Sport (via MilanNews) reports how there are two certainties in the midfield department heading into 2022-23 as things stand in Sandro Tonali and Ismael Bennacer, and they will be joined by Yacine Adli whose loan with Bordeaux will end, but he could also occupy the playmaker role and as such more cover is needed.

The first name on the list has been that of Renato Sanches of Lille for some time now, but in the last few hours another name has surfaced in Jordan Veretout of Roma. The 28-year-old was heavily linked with Milan two and a half years ago when he was at Fiorentina.

The Giallorossi value him at around €20m euros, but the price could also drop since the Frenchman does not seem to fall within Jose Mourinho’s plans that much.

READ MORE: Sky journalist reveals what Milan coaches ‘did not understand’ about Tonali and his turning point 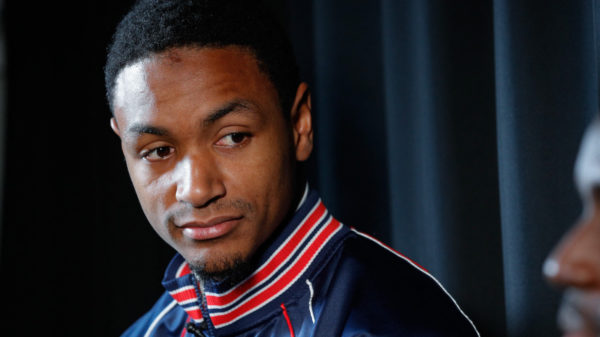