A new name is gathering steam as an attacking midfielder target for AC Milan in RB Leipzig star Marcel Sabitzer, according to one journalist.

According to the latest from Antonio Vitiello of MilanNews on Twitter, Sabitzer is ‘also on the list’ of target for Milan, and the Austrian is ‘really liked’ by the Rossoneri management. Sabitzer’s price tag would be around €20m and though there are no talks at the moment, there is a ‘strong interest’ due to the fact that he would be ideal for Milan’s playing style under Pioli

It is perhaps not to be a surprise given that Pioli tends to prefer that his No.10 works hard on and off the ball, plus Sabitzer has amassed 52 goals and 42 assists from 227 appearances for Leipzig since joined.

It comes after Alfredo Pedulla reported that Ajax have already told Milan that Dusan Tadic will not be sold and that is why the management have turned to Sabitzer, who has the strong approval of all those involved because he is considered technically sound, modern and versatile, plus he only has one more year on his contract with Leipzig. 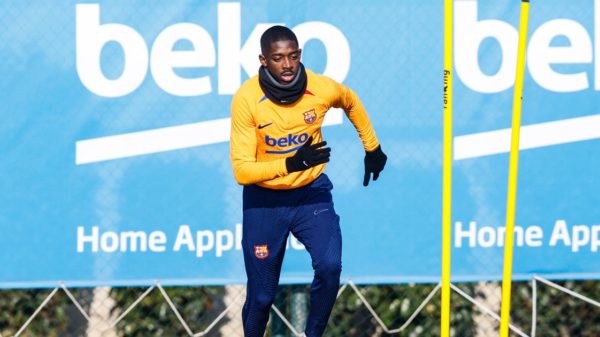 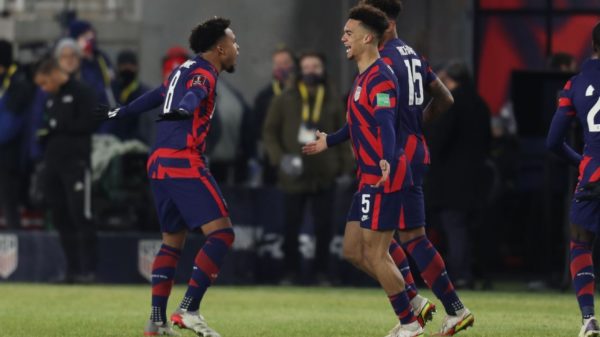