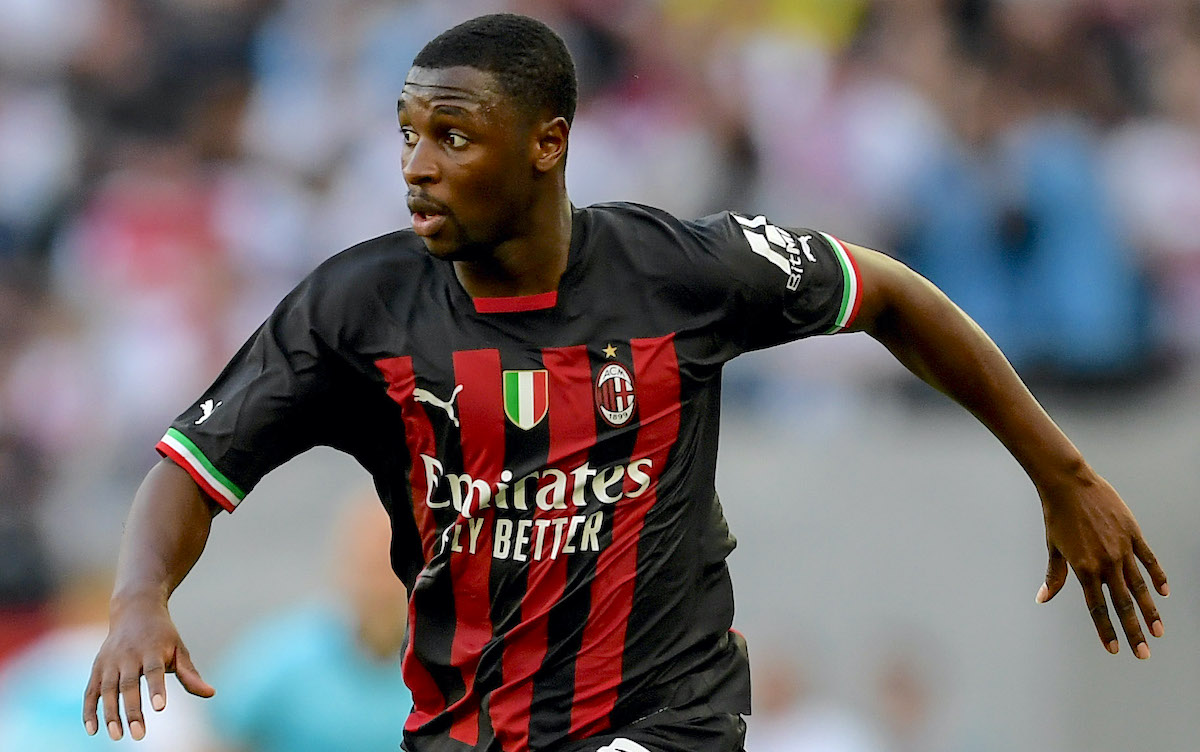 Some clubs have come forward and expressed an interest in signing Fode Ballo-Toure from AC Milan but he seems determined to reject them, a report claims.

According to what Tuttosport (via MilanNews), Ballo-Tourè is among the players who could be allowed to leave Milan in the summer mercato. The Senegalese full-back got very little playing time last year and it is not only because Theo Hernandez is ahead of him, given Alessandro Florenzi and Pierre Kalulu even switched flanks to play on the left.

According to the newspaper, Ballo-Toure’s situation has attracted the attention of some Ligue 1 clubs as well as the more concrete interest of Trabzonspor. The Turkish team, however, have been rejected by the player.

That is because the former Monaco man does not want to give up on the idea of earning a role at Milan just yet, but rather instead he wishes to remain and fight for his spot in the squad.