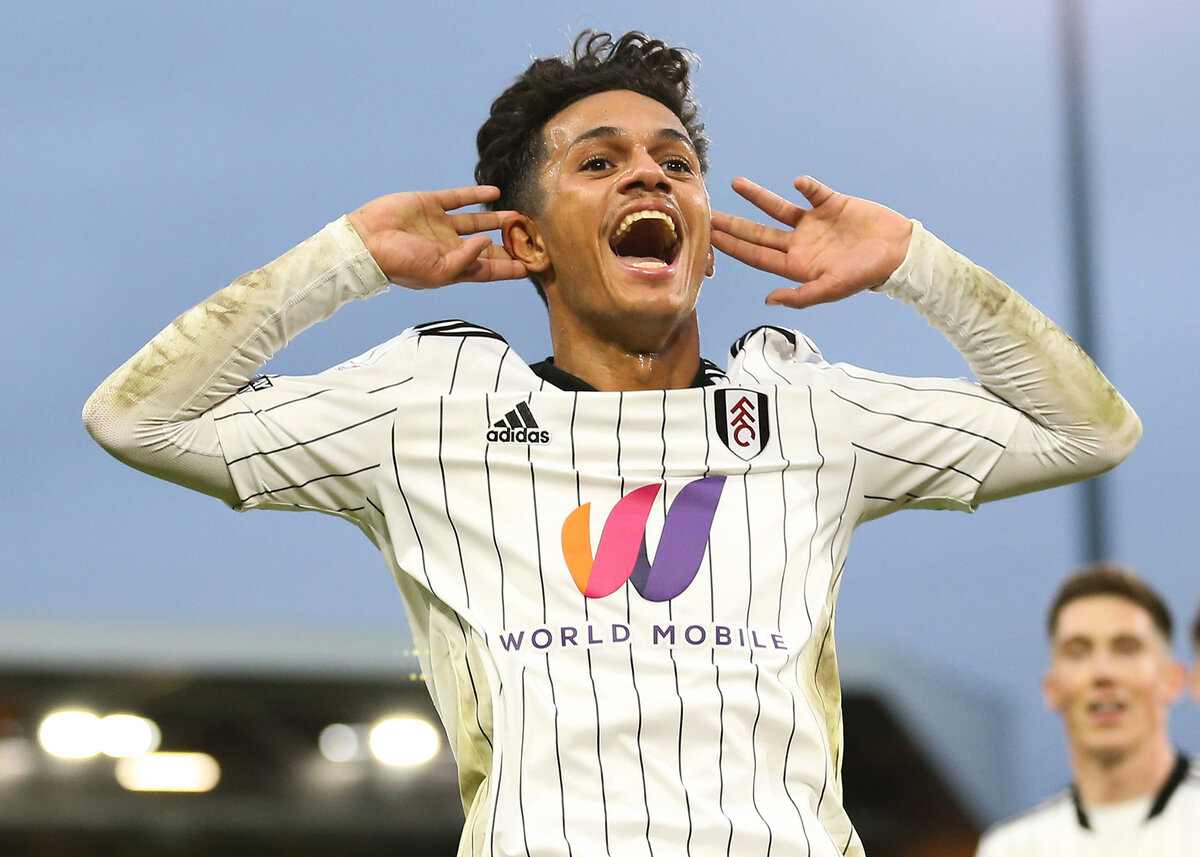 AC Milan only made one signing in January and thus postponed many of their pursuits until the summer, when the budget will be bigger. And as a result, work is already underway to identify the right targets.

One position that has been a hot topic as of late is the trequartista one. Brahim Diaz was meant to replace Hakan Calhanoglu but the Spaniard, bar a good start to the season, has not impressed since taking the No.10 shirt.

Should it continue like this, then Paolo Maldini and Ricky Massara could be forced to intervene on the market for that position. According to Daniele Longo, the Rossoneri are following Fulham starlet Fabio Carvalho with ‘great interest’.

The 19-year-old came close to joining Liverpool during the January window, per Longo, and he is also on the radar of several English clubs. The competition is tough, therefore, but his agency is the same as Malick Thiaw, over whom Milan were in talks in January.

This season, Carvalho has seven goals and four assists in 18 appearances for the Championship side.