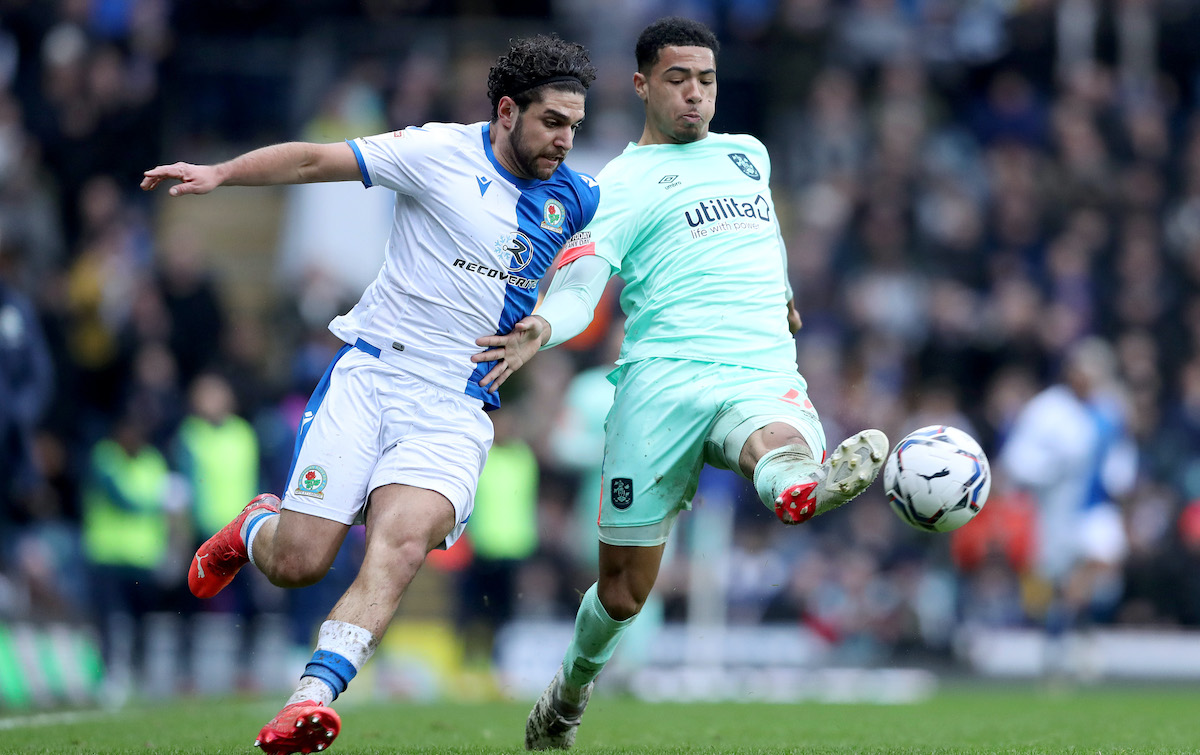 A new name has emerged in AC Milan’s hunt for a central defender as Levi Colwill of Chelsea is a target, according to a report.

TMW writes that the Rossoneri are interested in signing the teenage centre-back who has just returned from a very impressive loan spell with Championship play-off finalists Huddersfield Town.

He made 30 appearances for the Yorkshire club, but Chelsea must now resolve the future of a player who is regarded by many as having a good chance of becoming a full England international.

There are a queue of Premier League clubs who would love to have him, but also in Italy there are interested teams. Milan sporting director Ricky Massara is a fan of the player, as is his counterpart Giuntoli at Napoli.

Atalanta are also admirers of Colwill and thus there are three Serie A clubs that are closely following the evolution of the situation, wondering if there might be the margins to launch a first bid.

Milan have done plenty of business with Chelsea in the past and it must be remembered that Fikayo Tomori made his way from London to Italy in a move that worked out very well.

In this article:AC Milan, Chelsea, Featured, Premier League, Serie A