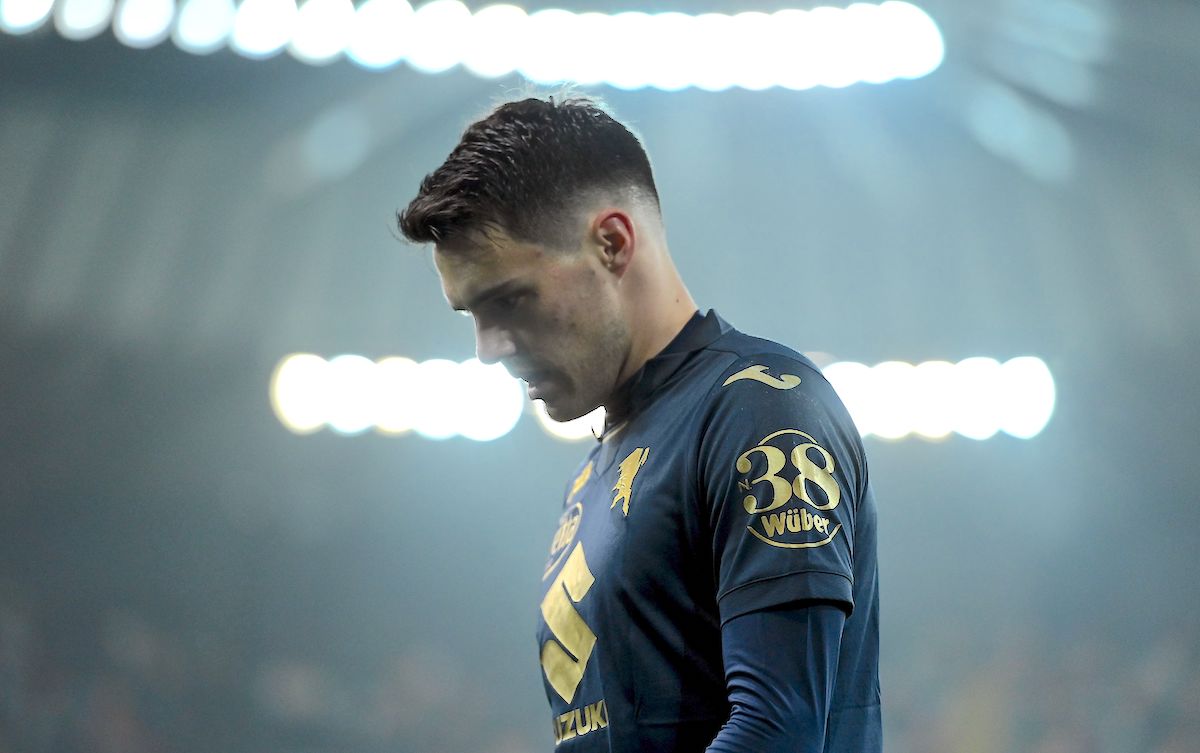 AC Milan are considering what to do about the future of Junior Messias and as a result they are reportedly evaluating replacing him with a Torino winger.

According to Tuttosport (via MilanNews), Josip Brekalo communicated a few days ago to the Torino management that he does not want to stay beyond the end of the season and will return to Wolfsburg. The Croatian will not stay there though, because he wants to join a club that will participate in the next Champions League.

Among the clubs that are closely monitoring his situation are Milan, who must first of all decide whether to buy Junior Messias on a permanent deal from Crotone, which would cost them around €6m.

Paolo Maldini and Ricky Massara have yet to decide whether or not to invest that amount or put a few more million towards trying to get Brekalo – who has 7 goals in 31 league games this season – taking advantage of the fact that his contract expires in 2023.

At the moment, however, the end of the season and the possible sale of the club means everything is at a standstill from a mercato point of view, but the Brekalo track could heat up soon.