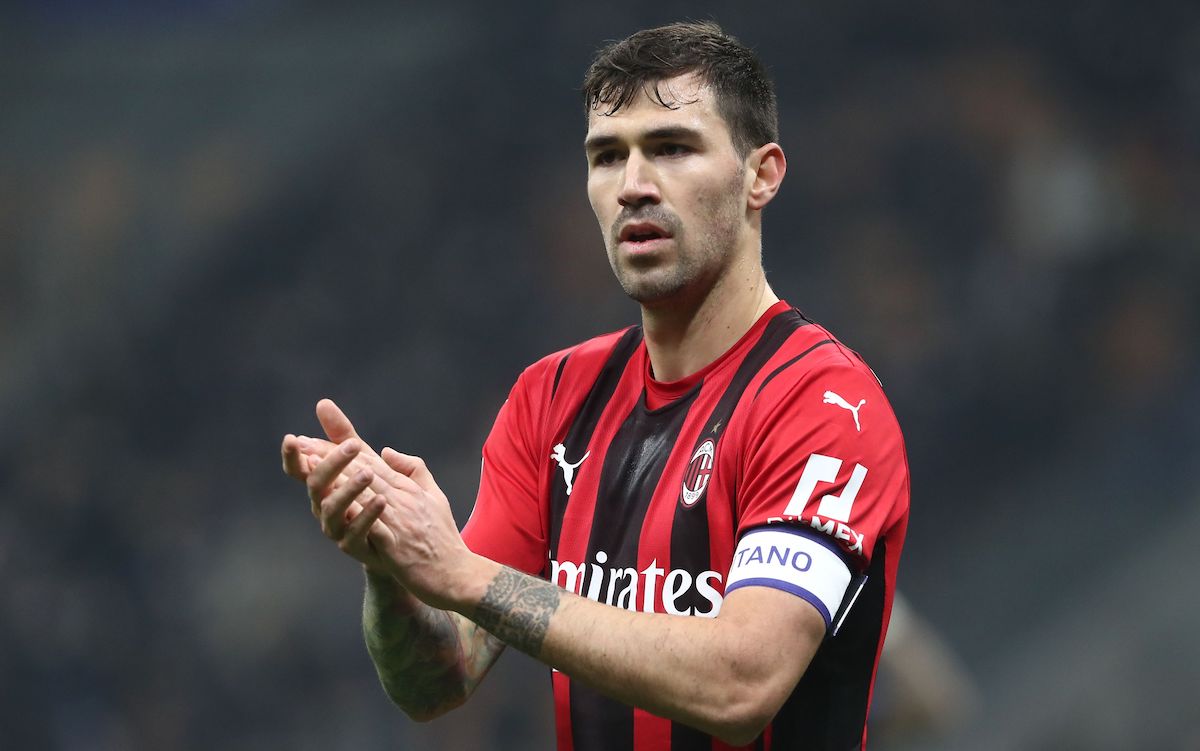 AC Milan captain Alessio Romagnoli is currently more likely to join Juventus than he is to extend his contract at the club, according to one journalist.

According to what Daniele Longo of Calciomercato.com said during a live stream (via Twitter), the chances of Romagnoli staying at Milan and renewing his contract and thus extending his stay beyond seven years are currently only at 30%.

However, what is a worry is that Longo goes on to state that there is a ‘70% chance’ that he joins Juventus in the summer who are looking to freshen up their centre-back department given Chiellini’s repeated injury problems, De Ligt’s uncertain future and the fact Bonucci is now 34.

Romagnoli found himself dropped to a rotation role not long after the arrival of Fikayo Tomori but given the recent selection issues in the defence he is back to being the first name on the team sheet in that department while the Englishman is out, so Maldini and Massara must be giving thought to extending his deal at an amount both parties agree on.