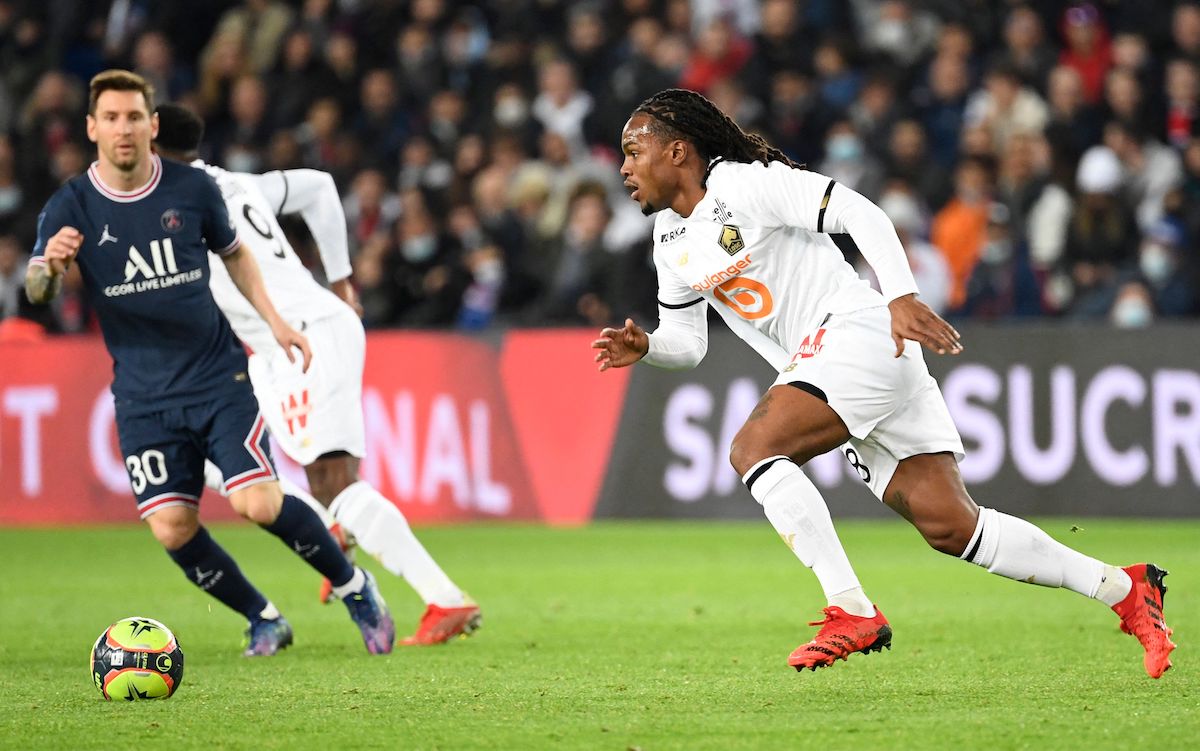 AC Milan are still in the running to sign Renato Sanches from Lille this summer as the demands from the player and the agent have changed, a report claims.

As has been reported by Milan News journalist Antonio Vitiello, the Rossoneri have not given up hope of signing the Portuguese midfielder just yet.

It is not clear to what extent the demands of the player and the agent have changed but there is apparently still a possibility that he will be lining up for the Rossoneri next season.

For a long time it seemed like a foregone conclusion that Milan would be signing Sanches but they had to delay the deal whilst the contracts of technical director Paolo Maldini and sporting director Frederic Massara were negotiated.

That issue has now been solved by Paris Saint Germain are viewed by many to be the favourites to get Renato Sanches this summer. 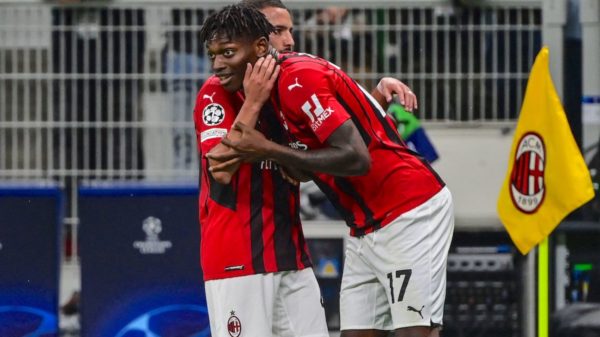