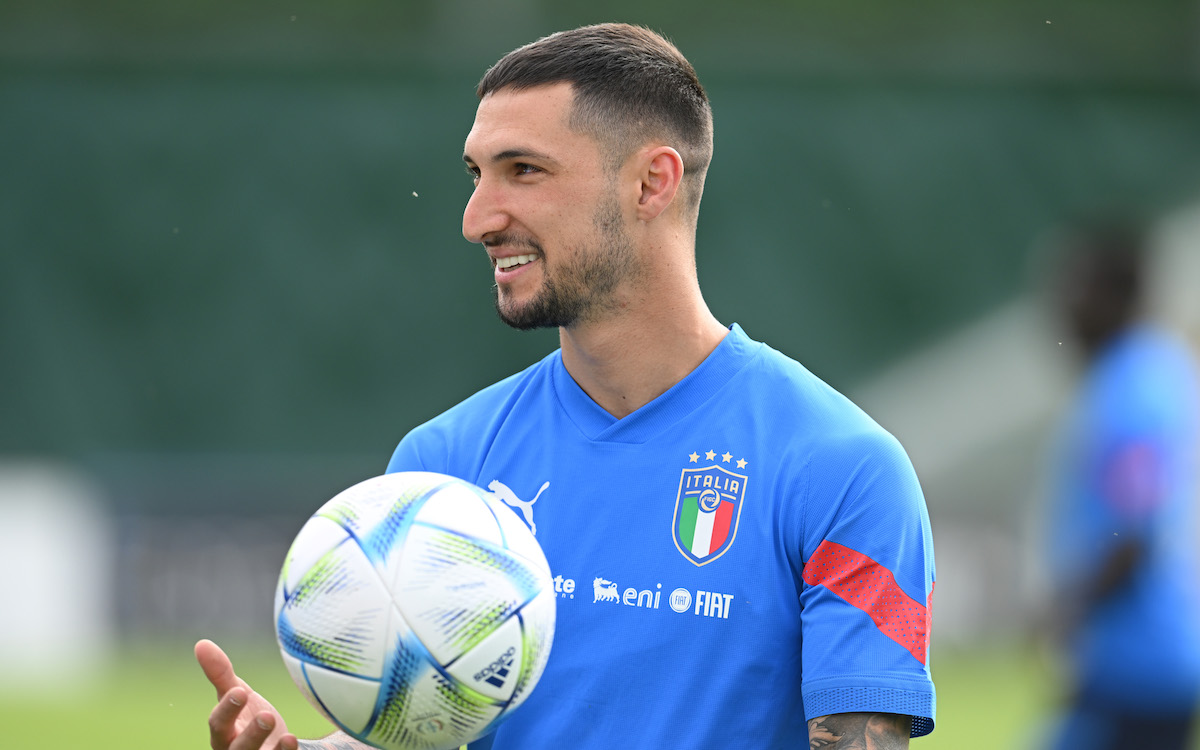 AC Milan are one of three teams interested in making a move for Napoli winger Matteo Politano this summer, a report claims.

As has been reported by Corriere dello Sport, Milan are in the picture for Politano along with Roma and Valencia.

The Italian winger has got an uncertain future, just like many players in the Napoli squad. He does not feel like he has the confidence of Luciano Spalletti is ready to pursue a change of scenery to give his career a fresh boost.

It will take the correct offer for him to move though and Milan are one of the three reportedly interested sides.

Valencia have already presented an offer to the Azzurri of €10 million but that has been rejected by the Campanian side.

Politano is a right-winger which is the position that Milan are very keen to strengthen but he is not of the calibre of Hakim Ziyech who seems to be Milan’s primary target.