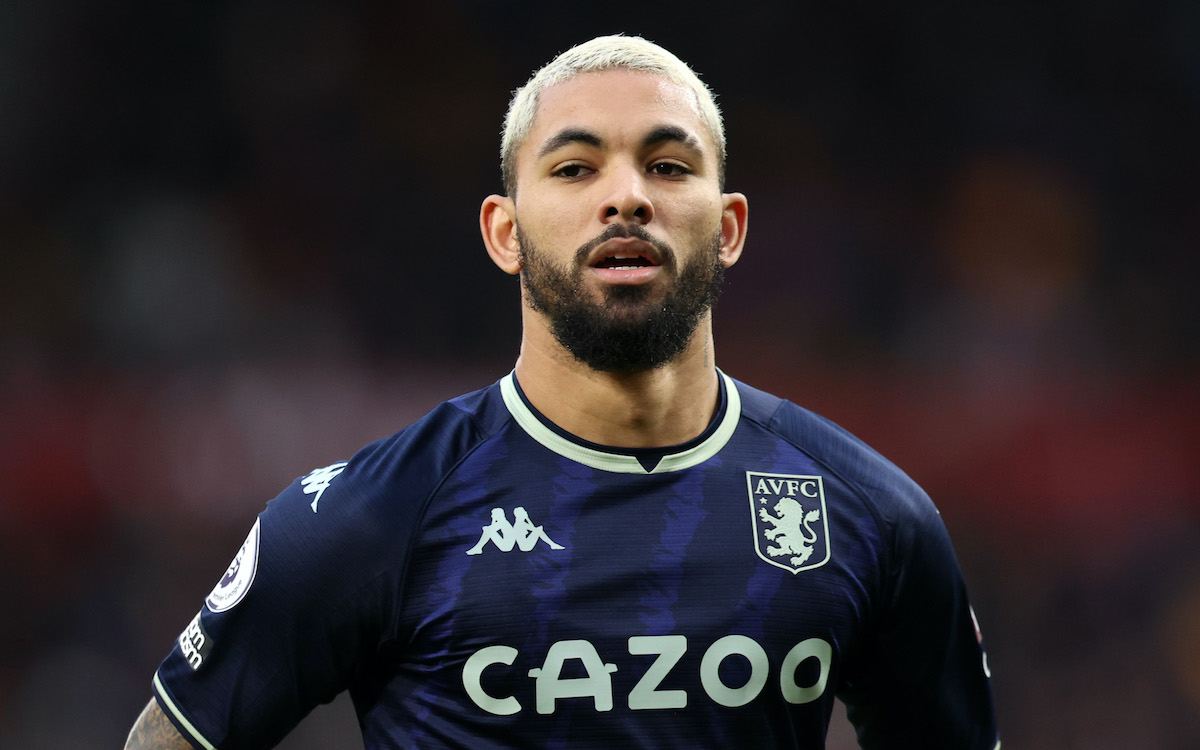 AC Milan are one of the main suitors for Aston Villa midfielder Douglas Luiz who could cost around €35 million, a report claims.

As has been reported by Brazilian journalist Bruno Andrade, the Rossoneri are one of a number of teams that are very seriously in the picture to sign Luiz from the Premier League side.

It is the Birmingham club that value the 24-year-old at €35 million. Milan see him as another option that can be explored if the deal for Renato Sanches does not come off and he ends up heading to another European club.

Milan have already made contact with the club about a possible negotiation there has not been an official proposal for the player from the Rossoneri yet.

Luiz arrived in England on the books of Manchester City but he was soon loaned out to Girona. He then joined Aston Villa in 2019.

His contract with them runs out in June 2023 which could make him cheaper.