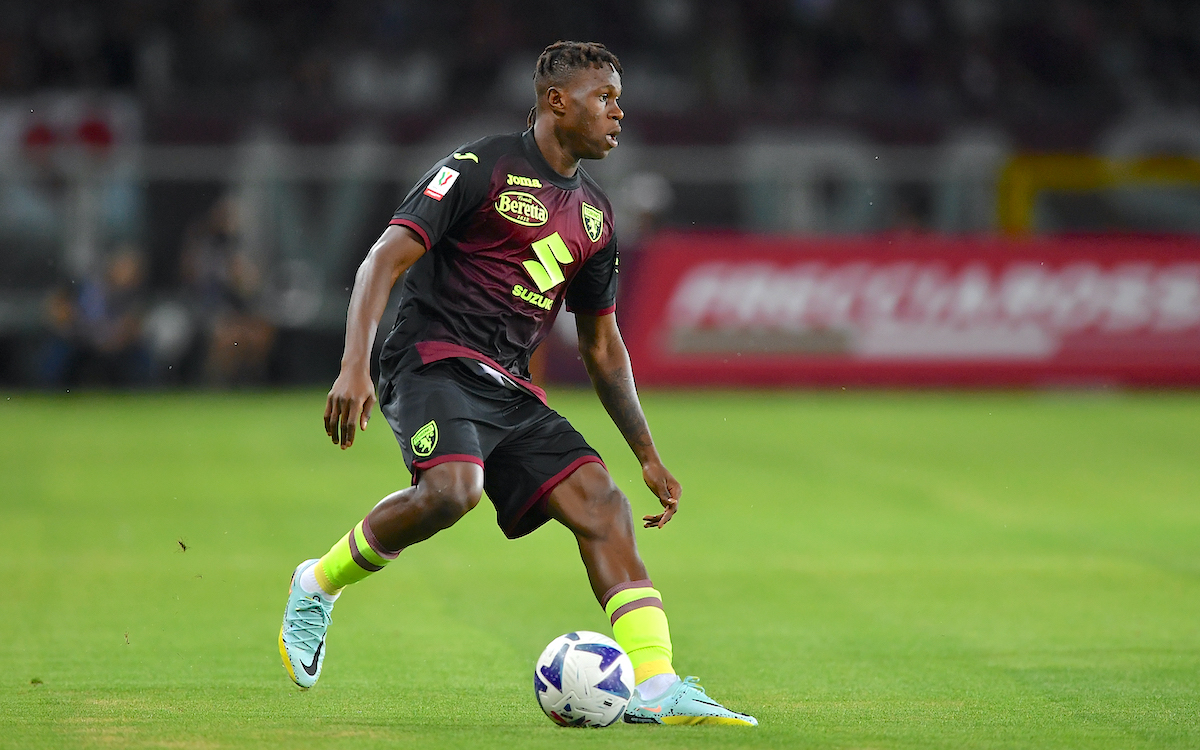 AC Milan retain an interest in signing Torino wing-back Wilfried Singo but they are among a number of clubs, according to a report.

As Tuttosport (via FCInter1908) writes, Juventus are the latest club that have joined the list of Serie A sides that are keen on signing Singo from their city rivals Torino, along with Milan, Inter and Napoli.

The quartet of sides are attracted by the 21-year-old’s qualities and by his margins for improvement, with the Granata having set an asking price of about €10m to close the operation once the season is over, which is affordable for the teams mentioned.

Torino may also be willing to discuss a deal in January because Singo’s current deal runs out in June 2024 and there is nothing to suggest that the Ivorian is close to penning a new deal, meaning they might be forced to sell to remove the risk of having a young talent leave on a free.