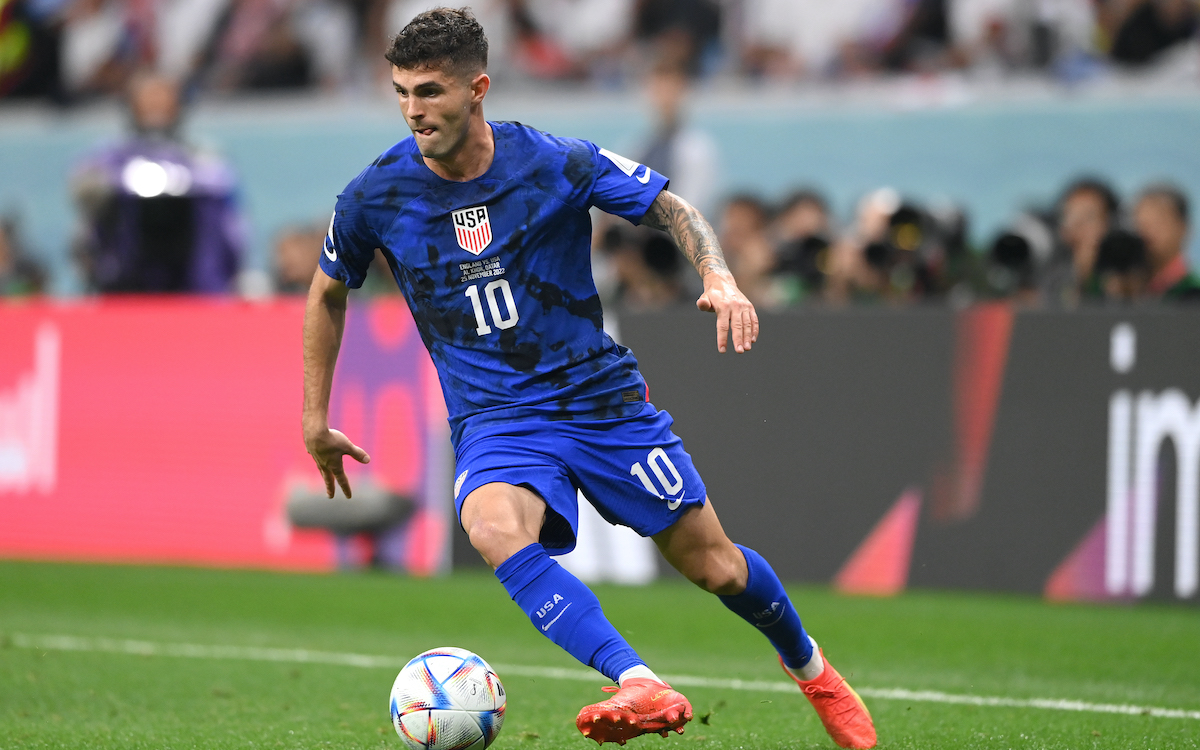 The World Cup is the ultimate showcase for players trying to prove a point and perhaps to put themselves in the shop window, with one having caught AC Milan’s eye.

Calciomercato.com write that the USA’s performance against Wales was full of positives as they secured a 1-1 draw, and their stalemate against England showed their solidity and quality, giving them a real chance of making the last 16.

There are a number of talents on display, but it is Christian Pulisic that has attracted the eyes of Milan. Thomas Tuchel deployed him all across the attack which he was not a huge fan of, while under Graham Potter the natural left winger is yet to make a single start.

The Daily Mail claim that Manchester United, Arsenal and Newcastle United are monitoring Pulisic’s situation, but the Calciomercato.it report states that Milan, Inter and Juventus are also keen.

Relations with Chelsea are positive as seen with the Bakayoko, Tomori and Giroud deals, which could play in the Rossoneri’s favour. It could be that Milan are forced to pursue him as Rafael Leao’s replacement or as a reinforcement on the right.