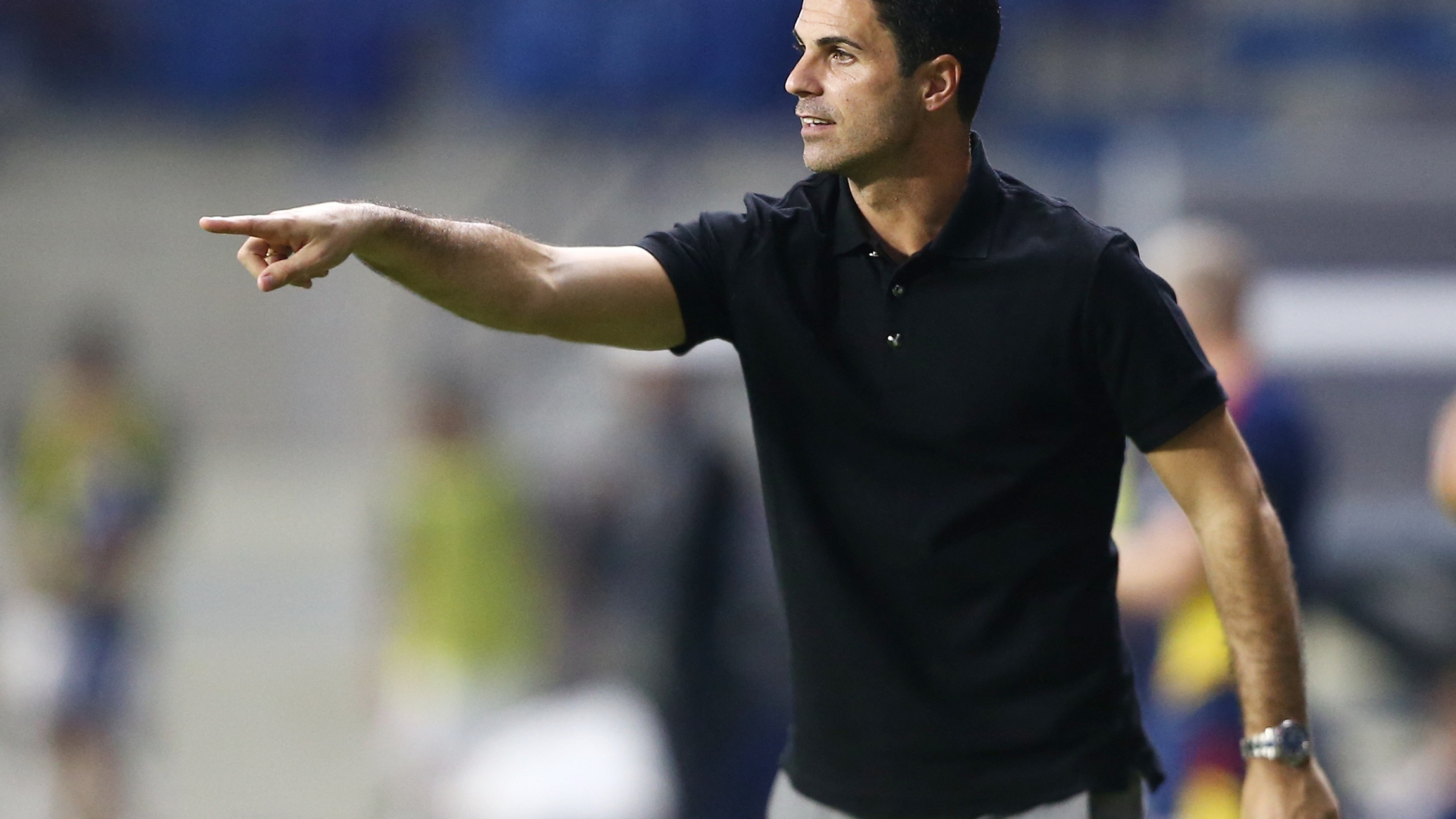 MIKEL ARTETA has hinted that he could dip into the January market following Gabriel Jesus’ surgery.

The Arsenal striker returned from the World Cup with Brazil following a knee injury and quickly went under the knife.

Arteta is still not clear how long it will take for the former Manchester City striker to be fit again, saying the club are taking it “day-by-day” at the moment.

Jesus bagged five Premier League goals in the first half of the season, helping to fire the Gunners to the top of the table going into the break.

But there are fears his injury could derail any hopes Arsenal have of a sustained title tilt.

Arteta said: “We know that he needed some intervention in the knee and we have to take it day by day, week by week and see where that takes us. 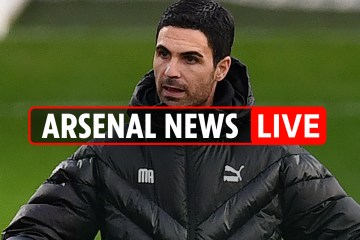 “What it affects is who we are as a team because he gives us so much.”

Asked whether it would alter his January planning, Arteta said: “What we can do after that when we know the timescale better and we know when we can have him back we will look at the options and try to make the right decisions.

“I feel my squad is really good, and unfortunately we’ve had injuries, but we will see what we can do to be stronger.”

Brazil forward Gabriel Martinelli could be an option through the middle as a stop-gap, while former England Under-21 striker Eddie Nketiah has scored two goals in two mid-season friendlies this month.

Arteta said: “We look at the squad and see what the options we have with the players we have available.

“There are things we can try, we have the need to do so.”

Arsenal have been monitoring Shakhtar Donetsk winger Mykhaylo Mudryk, but could be forced to move for a more natural striker following the Jesus news.

The Gunners are currently in Dubai as part of a warm-weather training camp with friendlies against Lyon and AC Milan, as part of the Dubai Super Cup alongside Liverpool, thrown in.

Gabriel, Nketiah and Fabio Vieira were all on the scoresheet last night as Arsenal blew away a Lyon side which was spearheaded by former Gunner, Alexandre Lacazette.

Arsenal also won a penalty shootout, with one being held after every game out here regardless of the score, thanks to four spot-kick saves from third-choice goalkeeper Karl Hein.