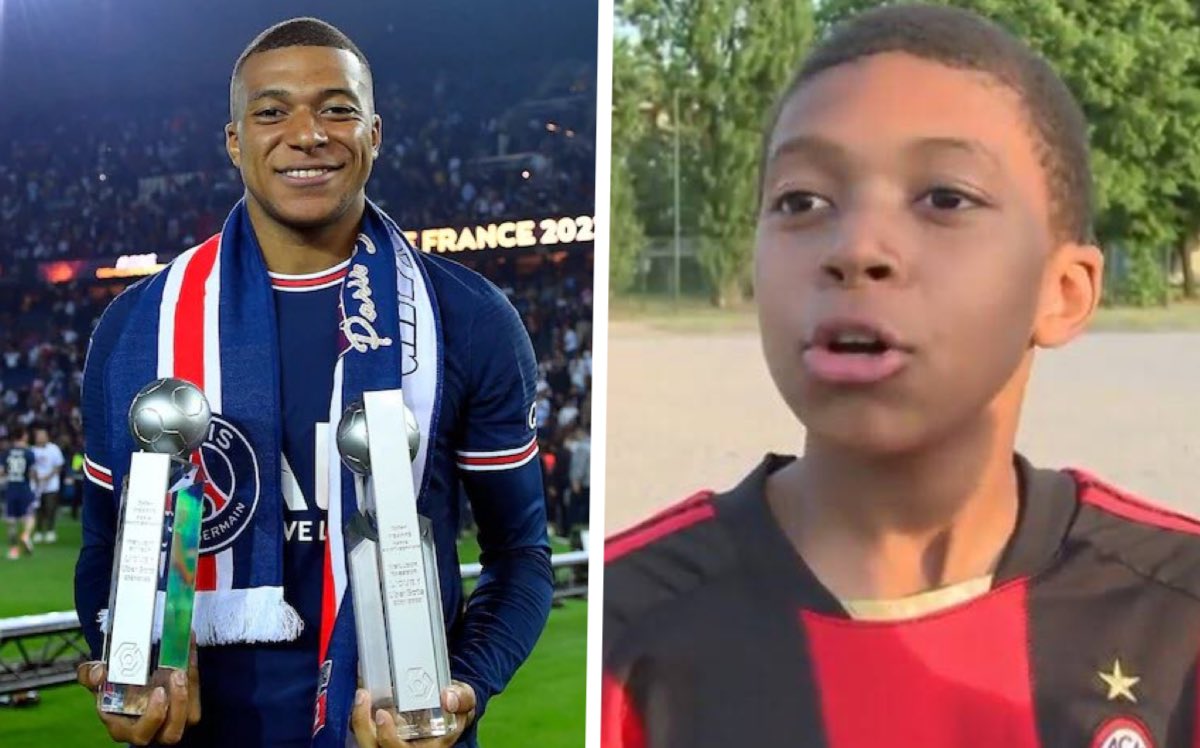 Paris Saint-Germain star Kylian Mbappe has revealed that he supports AC Milan and would only consider playing for the Rossoneri if he were to move to Serie A.

Mbappe’s future has been the subject of widespread speculation over the past few months but he recently put the Real Madrid rumours to bed when he signed a contract extension with PSG until June 2025.

The France international has now finally opened up regarding what went on over the last few weeks regarding his future and why he chose to stay at PSG rather than move to the Spanish capital or to the Premier League.

“I spoke to Liverpool because it’s my mum’s favourite club. I don’t why she supports the Reds, you should ask her,” he told La Gazzetta dello Sport (via Football Italia).

“Jokes aside, they are a great club. I had already met them five years ago when I was playing for Monaco. We briefly spoke this time, but in the end, the choice was between Real Madrid and PSG. Everyone knows that I wanted to go to Madrid last summer because I thought it was the right choice.”

A picture of Mbappé wearing a Milan shirt as a child has done the rounds plenty since he emerged to such stardom, and now he has confirmed that he was a Milan fan growing up and that he would consider a move there in the future.

“My bond with Milan is special. My nanny was Italian and I spent a lot of time with her family, they all supported Milan,” he said.

“Thanks to them, I watched many Milan games and I’ve become a fan. I used to say: if I ever play in Italy, it will only be at Milan. If I had said something different, they would have killed me.

“Jokes aside, I can only congratulate the Rossoneri, I have many French friends and Ibrahimovic, a legend that I really respect.”