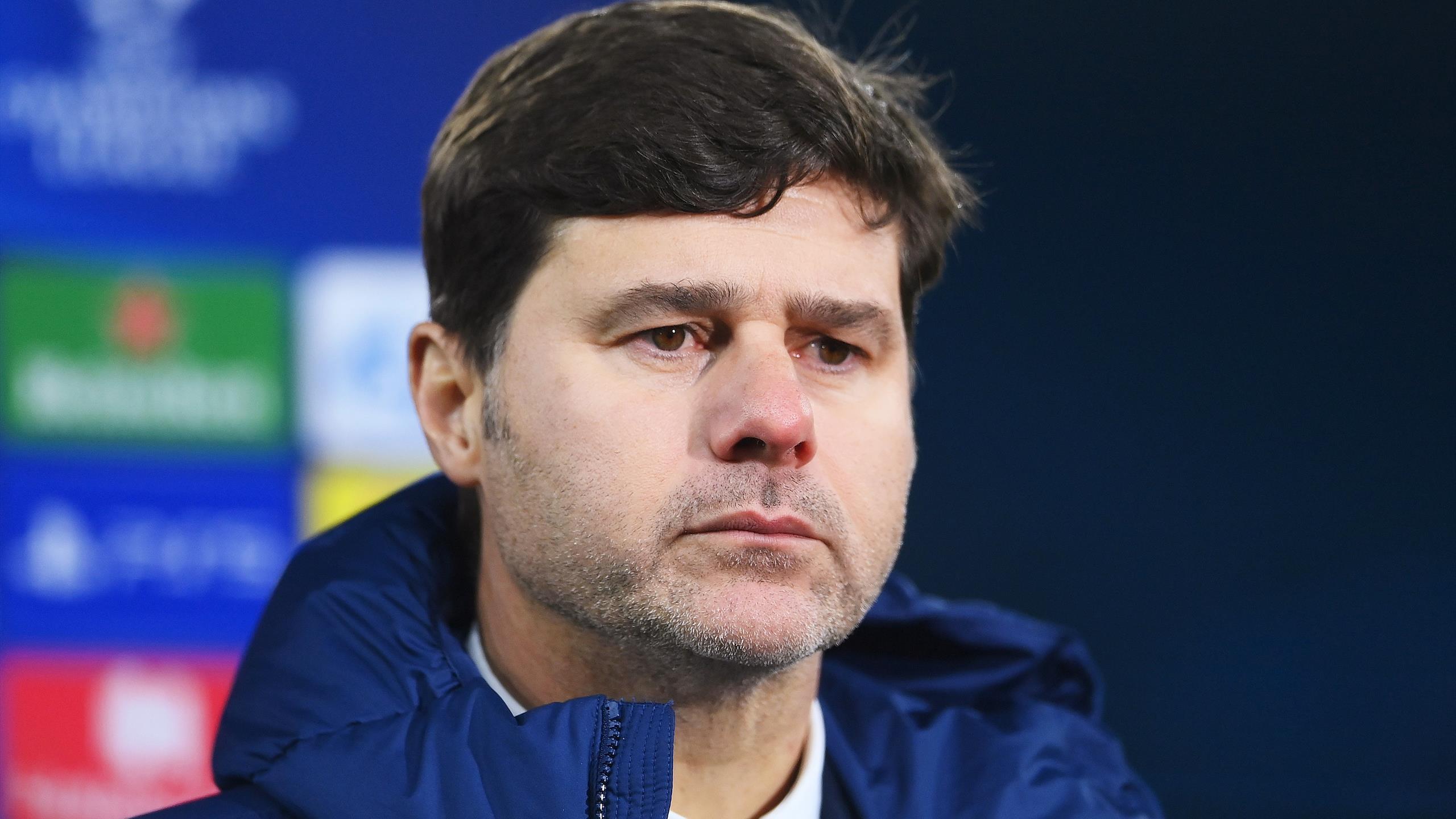 Spanish newspaper Marca reports that Manchester United have both Mauricio Pochettino and Erik Ten Hag in mind as their next manager. Current boss Ralf Rangnick believes that Ajax boss Ten Hag should take over when he steps down in the summer, however the club’s players have told CEO Richard Arnold that they would prefer to player under Pochettino.

Paper Round’s view: United appear to have a decent relationship with Ajax after signing Daley Blind and Donny van de Beek, so securing Ten Hag might not be as fractious as it might be for other clubs. However Pochettino is hardly overwhelmingly popular at PSG, so they would presumably be content to allow him to switch to Old Trafford with a minimum of fuss.

Leeds United are considering ditching Marcelo Bielsa, with the club in danger of being dragged into a relegation battle for the rest of the Premier League season after some indifferent form. One potential replacement is Ernesto Valverde, the former Barcelona manager, Carlos Corberan of Championship side Huddersfield, and former RB Leipzig coach Jesse Marsch, claims The Telegraph.

Paper Round’s view: Bielsa can play an exciting brand of football with his requirements of hard running and attacking play, but after a while the players appear to lose their enthusiasm and become fatigued. The option is either to continually replace the players to prevent burnout, but if they can get a manager with the pedigree of Valverde then they have to consider it.

The Mirror reports that Manchester United will face competition for the signature of Benfica striker Darwin Nunez. The 22-year-old Uruguayan international has impressed since his move from Spanish side Almeira, and he is attracting interest from AC Milan, Bayern Munich and Borussia Dortmund. Another obstacle could be that he will cost north of £100 million.

Paper Round’s view: United have spend the last decade flinging huge sums of money at one player and the next. Nunez could well be the answer to their striking needs, but it makes more sense to allow the transfer team work with Rangnick and the new boss to identify players who can improve the team over the long term, and to do so with sums that the Glazers will be happy to sanction to allow quicker deals than usual.

The Sun claims that Newcastle could miss out on their defensive target, Sven Botman. The 22-year-old Dutch player was wanted by the Premier League side in the January transfer window, but Lille were not willing to let him go midway through the season. Tottenham are also keen on the young centre-back, but AC Milan have emerged as the favourite for him this summer.

Paper Round’s view: If Newcastle end the season strongly – and if they are able to ditch Eddie Howe for a more glamorous name – they could move back ahead of Milan for Botman, and indeed for many players. But after some recent improvement in Serie A, Milan are now a much more appealing club than they have been for many years, and would provide Botman with Champions League football.

Real and Barca struggling to afford Haaland move – Paper Round