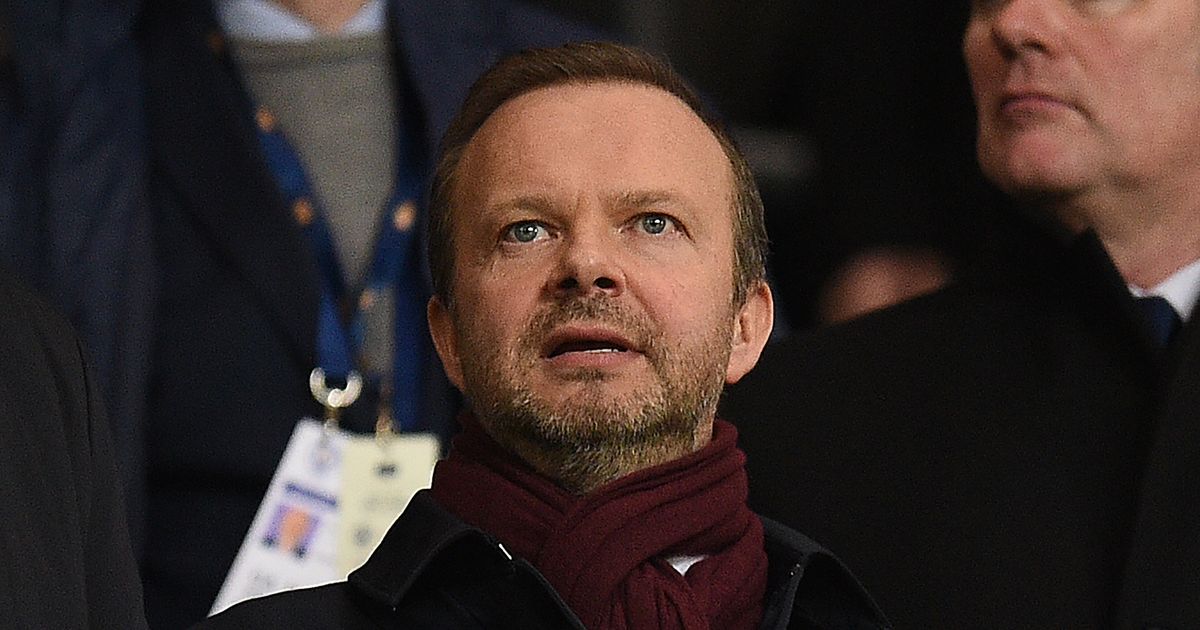 Manchester United have a negative net spend of £908million since the summer of 2012, according to a new study, throwing into question Ed Woodward’s time in charge of the club

Manchester United have wasted over £900million on the transfer market over the past 10 years, according to a new study.

United may not have won the Premier League title since Sir Alex Ferguson’s retirement in 2013, but they have splashed cash like title challengers.

According to Transfermarkt , United occupy the next four positions in terms of single transfer fees, for their signings of Paul Pogba (£89m), Harry Maguire (£80m), Jadon Sancho (£77m) and Lukaku (£75m).

Ed Woodward has overseen some reckless spending at Manchester United
(

That kind of expenditure means that they rank top when it comes to negative transfer net spend since the summer of 2012, according to CIES Football Observatory .

That puts them clear of neighbours Manchester City £831m (€984m), whose financial outlay has helped them win four Premier League titles, six League Cups and the FA Cup in that period.

United have spent less than Man City over the past 10 years, but are noticeably worse at selling their unwanted players for decent fees: City have earned £604m to their rival’s £397m.

While some players have contributed well for Manchester United over the past decade, there have also been some expensive flops which don’t help their net spend.

For example, Angel Di Maria cost the club £60m but only scored four goals in 32 appearances before being sold to PSG for a loss.

HAVE YOUR SAY! What do you make of Manchester United’s record in the transfer market? Comment below.

There have also been deals for players who are still at the club but many consider to be for inflated fees, like Maguire’s £80m move from Leicester or Aaron Wan-Bissaka’s £50m transfer from Crystal Palace.

Unsurprisingly, the Premier League accounts for 14 of the top 20 clubs, with PSG, Barca, Juventus, AC Milan, Inter Milan and Bayern Munich the only non-English clubs to be included.

Current French champions Lille are the biggest earners over the past 10 years, with a positive net spend of £294m (€349m).

Top 10 clubs for negative net spend over the past 10 years: