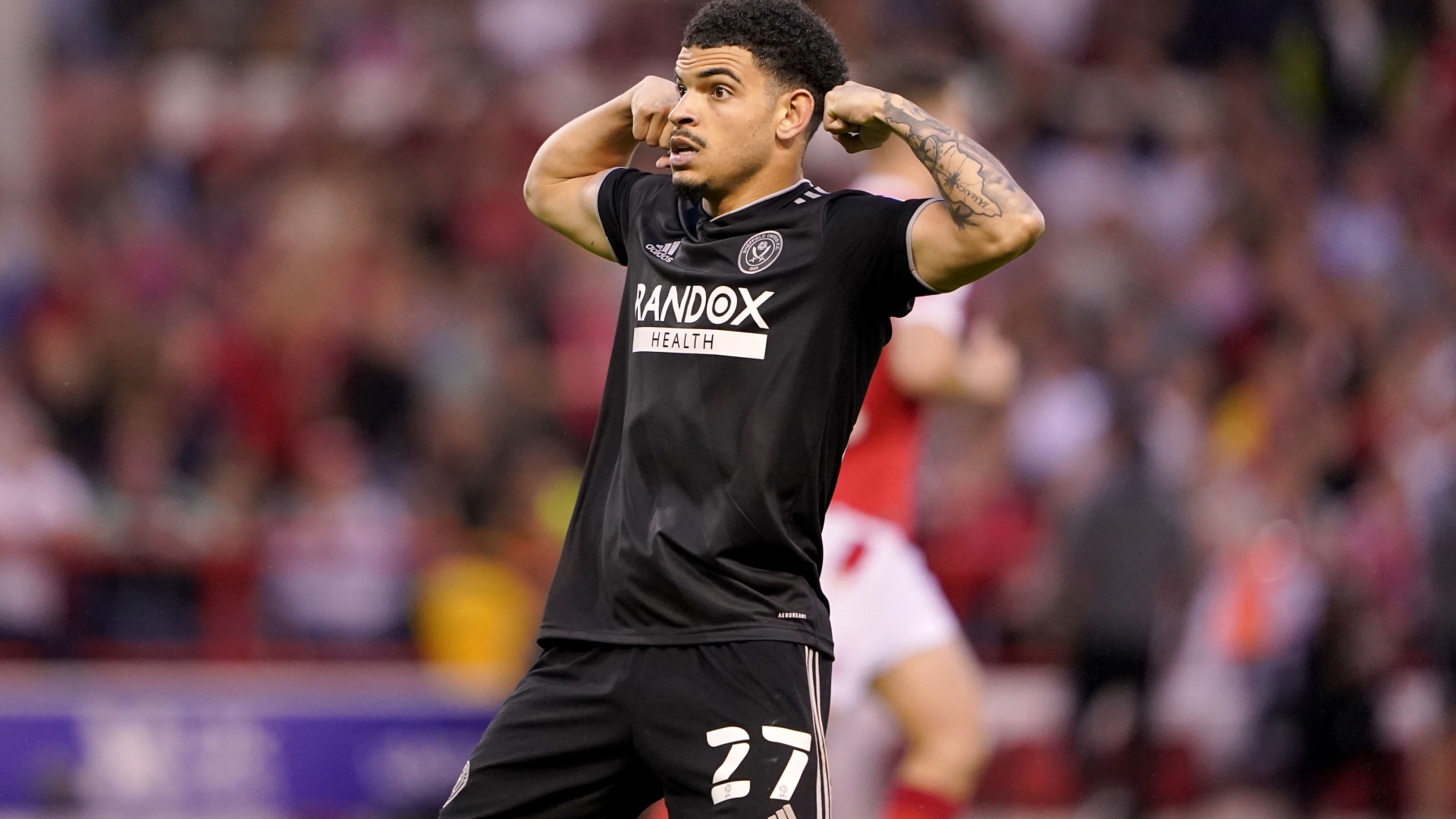 WOLVES have offered a new deal to Morgan Gibbs-White as Bruno Lage prepares for life without Ruben Neves.

And the 25-year-old Portuguese international followed it up by admitting he is ready to ‘live his dreams,’ following Wolves’ final game of the season at Anfield on Sunday.

Now Lage has made his first move to rebuild his squad by offering AC Milan target Gibbs-White a bumper new deal.

The 22-year-old enjoyed a stellar season on loan at Sheffield United where he scored 12 goals in 37 appearances to convince Lage he can play a massive part in Wolves’ future. 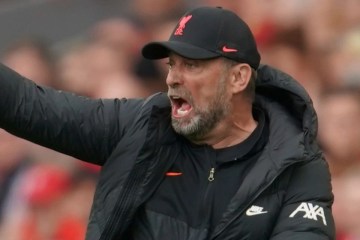 Fresh terms have now been offered to the attack-minded midfielder who was voted the Blades Player of the Season.

Lage has recently held discussions with Gibbs-White and said: “I want him here because he can be an important player for the club.”

“He’s one of the players that comes from the academy and I know it’s so important for the club to have that.

“I am a foreigner and we have a lot of foreign players but it’s important for the club to have players from the academy and born in the UK.

“I’ve been here just one year and I love to be here but players like Morgan love the club in a different way.”

Speaking after the game at Anfield, Neves said: “The only thing I can tell you at the moment is that everyone knows what football is about, what our lives are about.

“Our career is really short and we need to take the opportunities we have.

“All of us have dreams and we need to live those dreams in a small space of time. Let’s see what happens, I cannot say too much about it.”