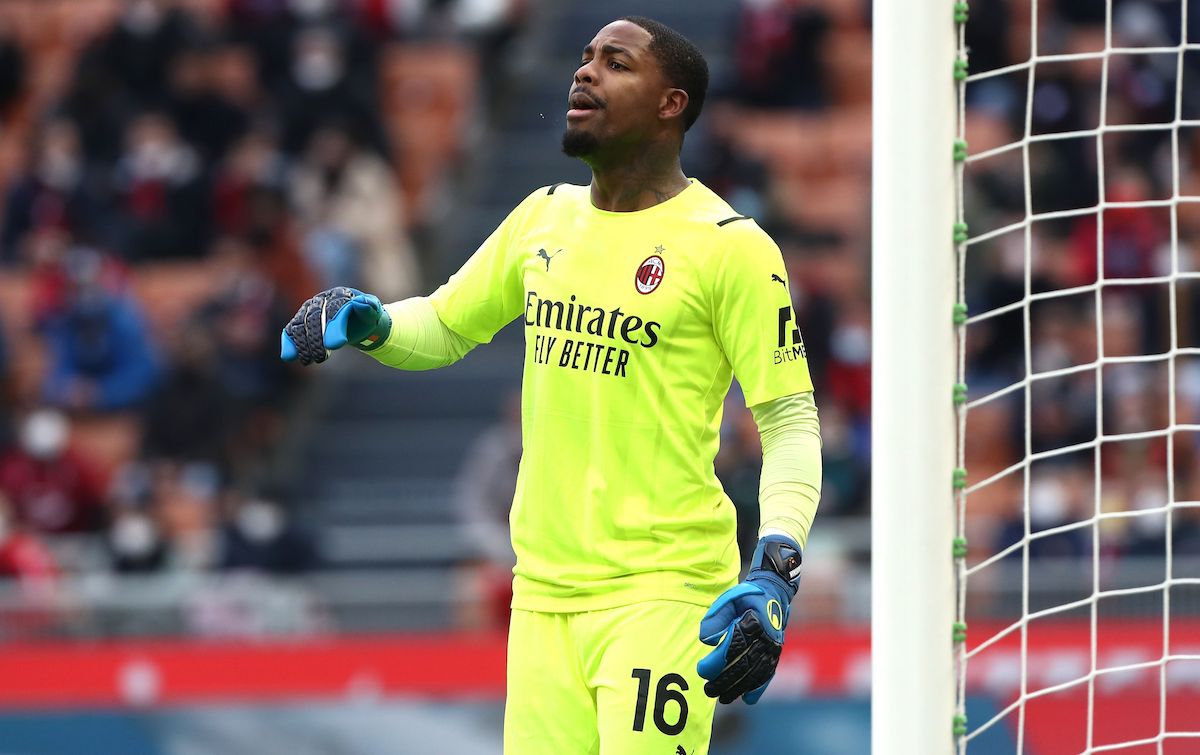 Mike Maignan turned creator for AC Milan’s only goal of the game against Sampdoria yesterday, finding Rafael Leão from the other end of the field before he beat Bereszynski and scored.

Calciomercato.com recalls how Maignan made his debut for the Rossoneri last August against Sampdoria and created a similar opportunity, with a deep ball for Calabria before the assist he provided for Brahim Diaz.

We need to go back 16 years to find the last time a goalkeeper got an assist for Milan because it was back in 2006 that Dida – the current goalkeeping coach – found Inzaghi for a goal to make it 1-0 against Ascoli.

Funnily enough, Maignan has in many ways proved the words of Silvio Berlusconi right, who on the sidelines of the match against SPAL gave his thoughts on the role of a goalkeeper.

“Goalkeepers throw for the attackers. As you know, I have always liked the attacking mentality and I think that the goalkeeper is the first player on the pitch who has to give a signal to his team by looking for a good long ball for the attackers, who in turn will have to dictate the movement,” he said.

Milan also knew that they were getting a top shot stopper two because he arrived at the club off the back of a season with a total of 21 clean sheets for Lille, the most in the five main European leagues. He has made the fans quickly forget Donnarumma, who flew to Paris last June. 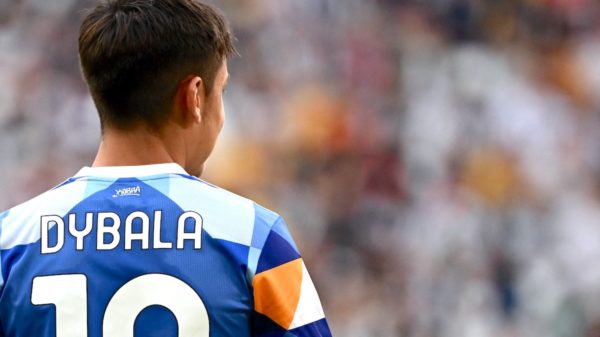 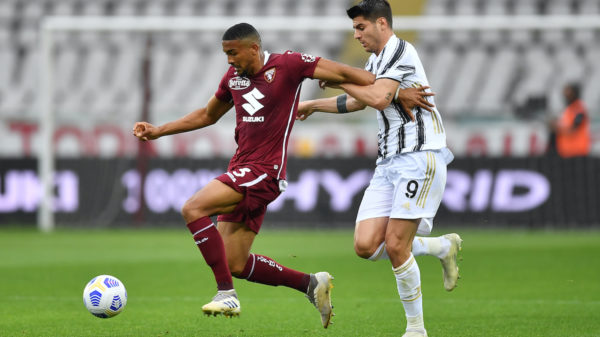 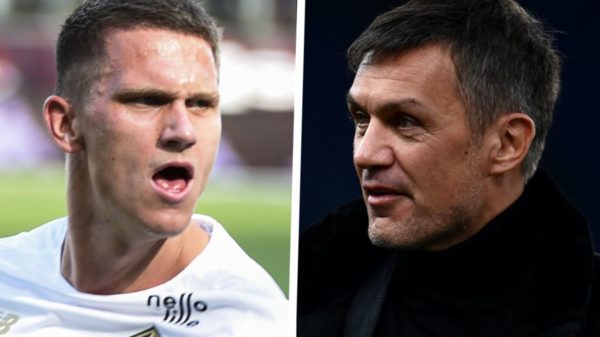 AC Milan have missed out on signing Sven Botman as he got tired of waiting and ultimately chose to accept Newcastle United, a report claims....