Longo: Hernandez will triple his salary with new Milan contract 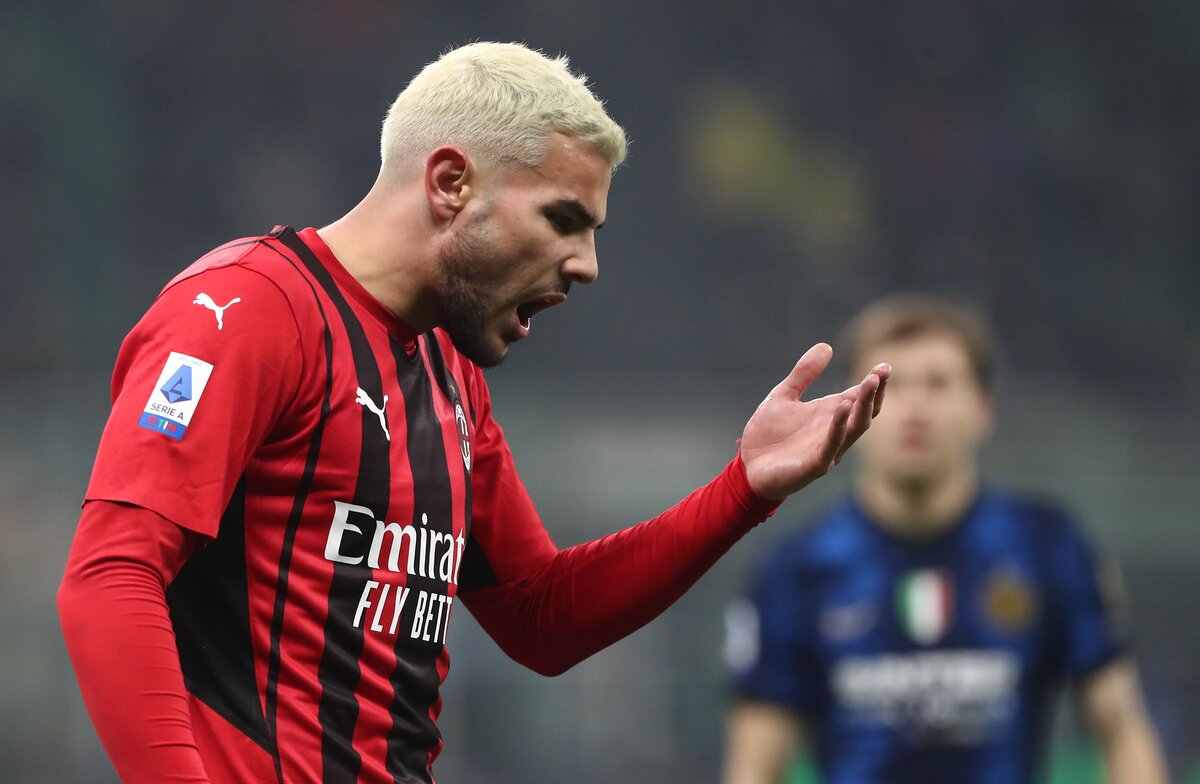 Theo Hernandez has been a key player for AC Milan over the last few seasons and as a result of this, a contract renewal has been in the pipeline for quite some time. It seems an official announcement is now imminent.

The Frenchman currently has a deal until 2024 with the Rossoneri but given the recent past, Paolo Maldini and Ricky Massara aren’t taking any chances. Exactly for this reason, the agents of the player were at Casa Milan today to finalise the renewal, as per MilanNews.

According to Daniele Longo, Hernandez will earn €4.5m including bonuses per year, which is quite the step up from the €1.5m per year he currently earns. Taking his performances since he joined into account, you can’t say that he doesn’t deserve it.

The left-black provided another assist last night (for Olivier Giroud’s second goal) and that took his tally up to eight assists for the season. He also has four goals, which are impressive numbers for a player in his position.