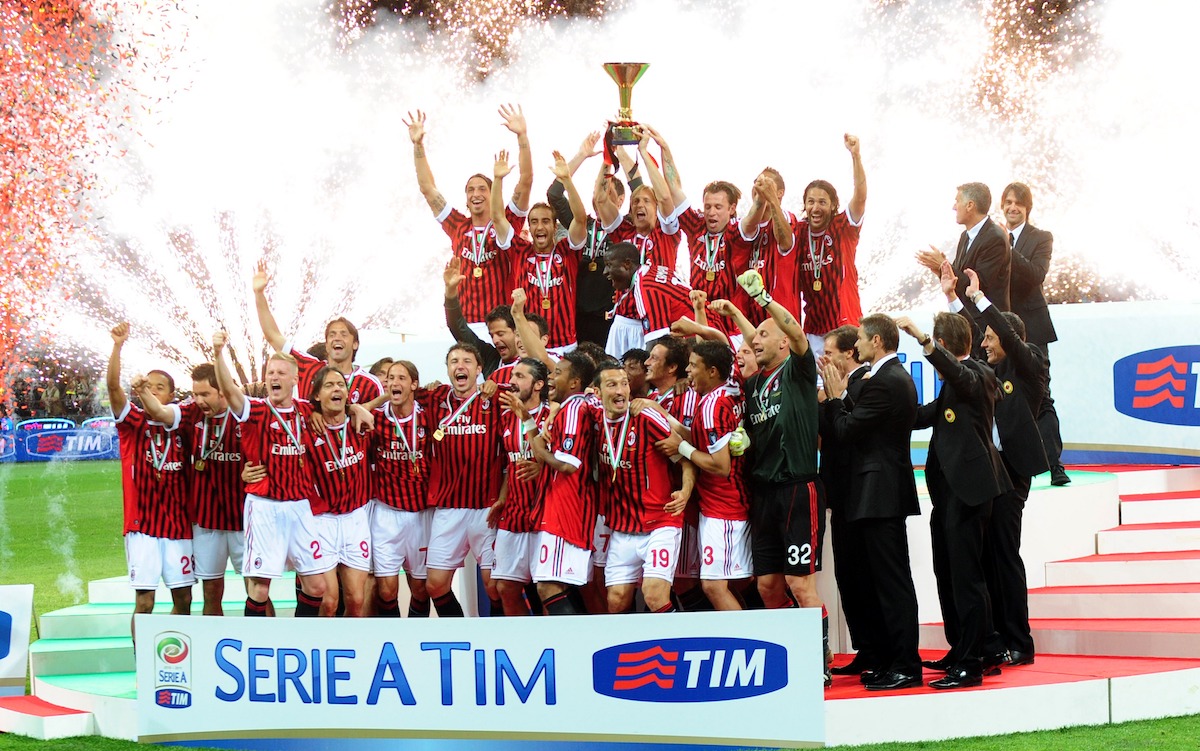 Sunday is the decisive day and by 20:00 CEST Milan will know if they have won the Scudetto for a 19th time or not, and there are two plans ready.

Calciomercato.com report that Inter must win at home against Sampdoria and hope for Milan to lose away at Sassuolo to defend their title and these two games will be played simultaneously, with kick-off at 18:00 CEST.

To prepare for the occasion, Lega Serie A have already prepared a double party with two trophies: one at the Mapei Stadium in Reggio Emilia and one at San Siro. For Milan it was hypothesised to postpone everything to the next day (Monday) but there is already a charity game scheduled for that day.

The party will move to Piazza Duomo after the trophy presentation, where Milan or Inter will arrive on an open bus after having paraded through the streets of Milan. There is the Radio Italia concert on the Sunday night, which more information should arrive on.