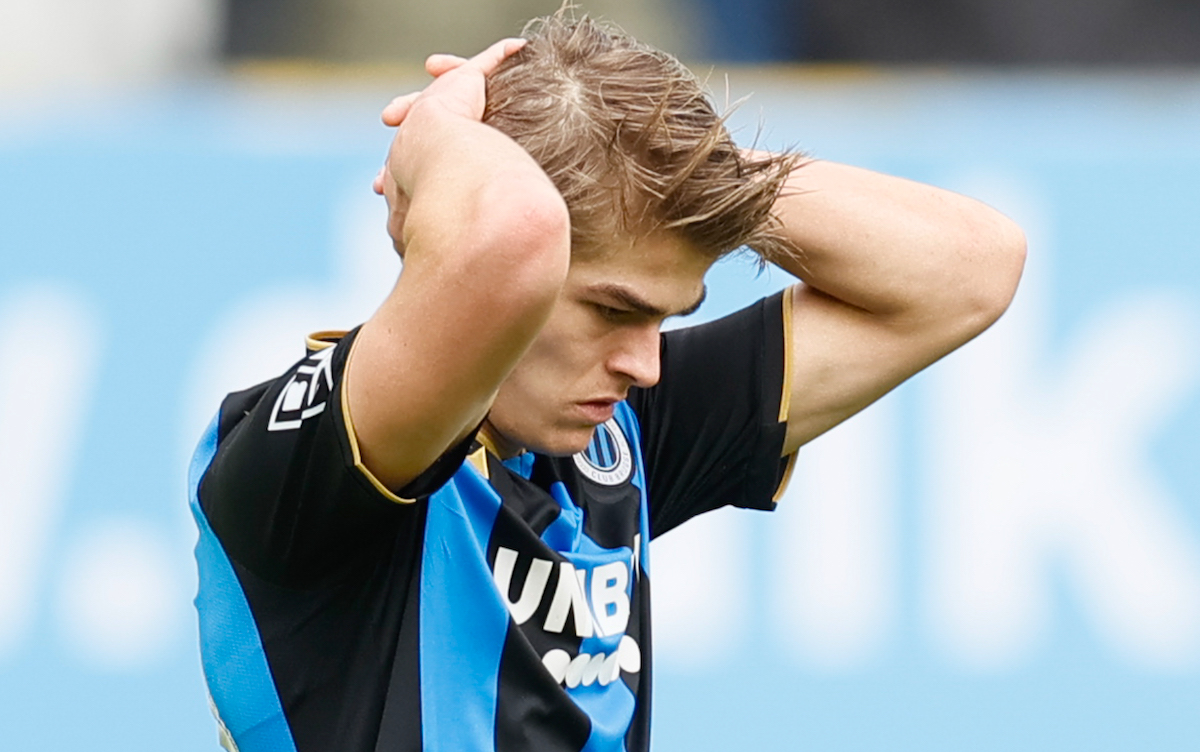 There have been an abundance of reports from virtually all the major sources claiming that Milan have made De Ketelaere one of their main targets to strengthen the attacking department in the summer window ahead of a crucial 2022-23 season in which they will look to defend their Serie A title and go further in the Champions League.

According to Fabrizio Romano, Leeds United are now monitoring the 21-year-old Belgian talent and he is ‘one of the options in the list’ given that Raphinha could leave the Yorkshire club for £65m (€75m) before the window shuts.

Romano confirms that Milan are also interested in De Ketelaere and have been for a ‘long time’. Meanwhile, Leeds’ wish list also includes Cody Gakpo of PSV Eindhoven but that is not an advanced negotiation nor is it close to closing.