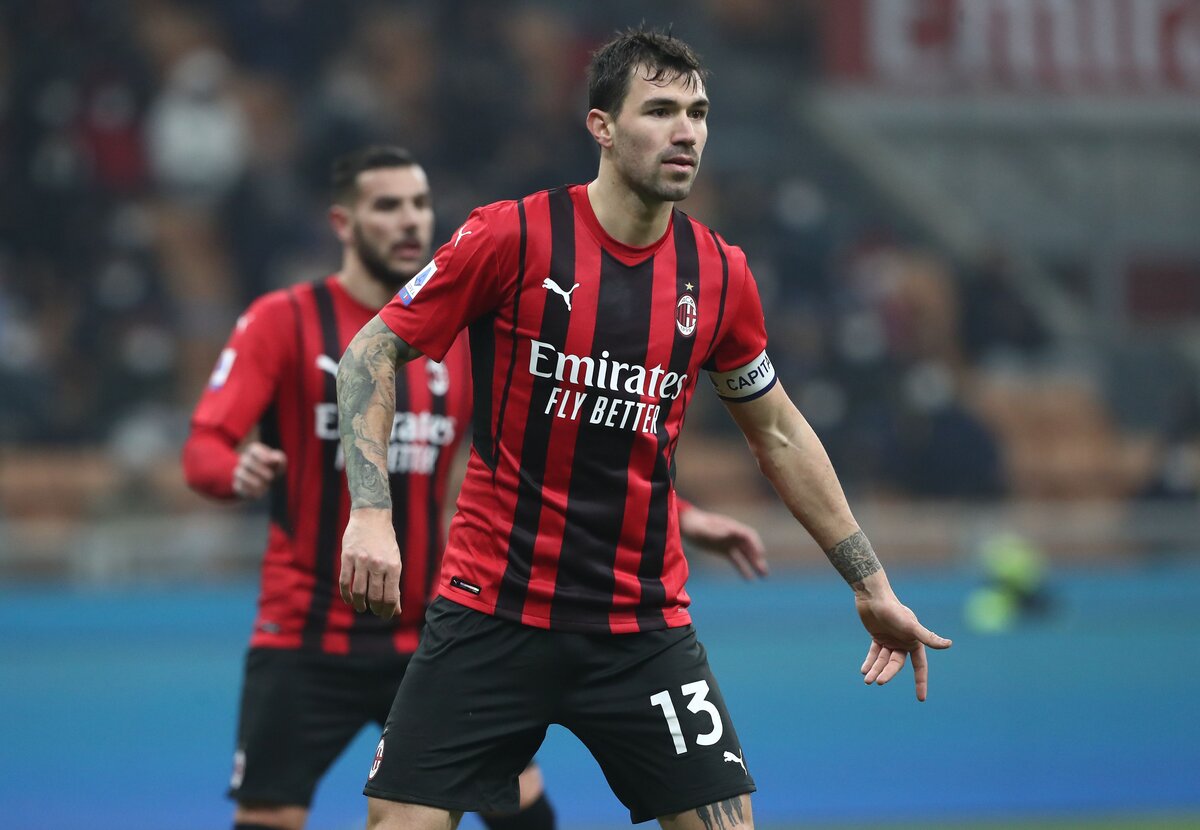 AC Milan announced the renewal of Theo Hernandez last night and they are working on a few other contracts, including that of Alessio Romagnoli. The prognosis isn’t as positive with regards to the centre-back, though.

The captain has made 21 appearances for the Rossoneri this season and he has been able to show his qualities, bar a few poor performances. It’s clear, therefore, that losing him on a free transfer would be a huge blow for the club.

According to Alfredo Pedulla, Lazio have emerged as an option for the centre-back at the end of the season. The Biancocelesti initiated contacts back in September but back then, there was no opening to move forward with the talks.

Now, however, the situation is a bit different although there is still optimism that a Milan renewal can be completed, per the reporter. The request of Romagnoli is €3m plus bonuses and it remains to be seen what the outcome will be.

The Rossoneri’s interest in Sven Botman could affect the situation as the Dutchman most likely would take the starting spot of Romagnoli, should he arrive.