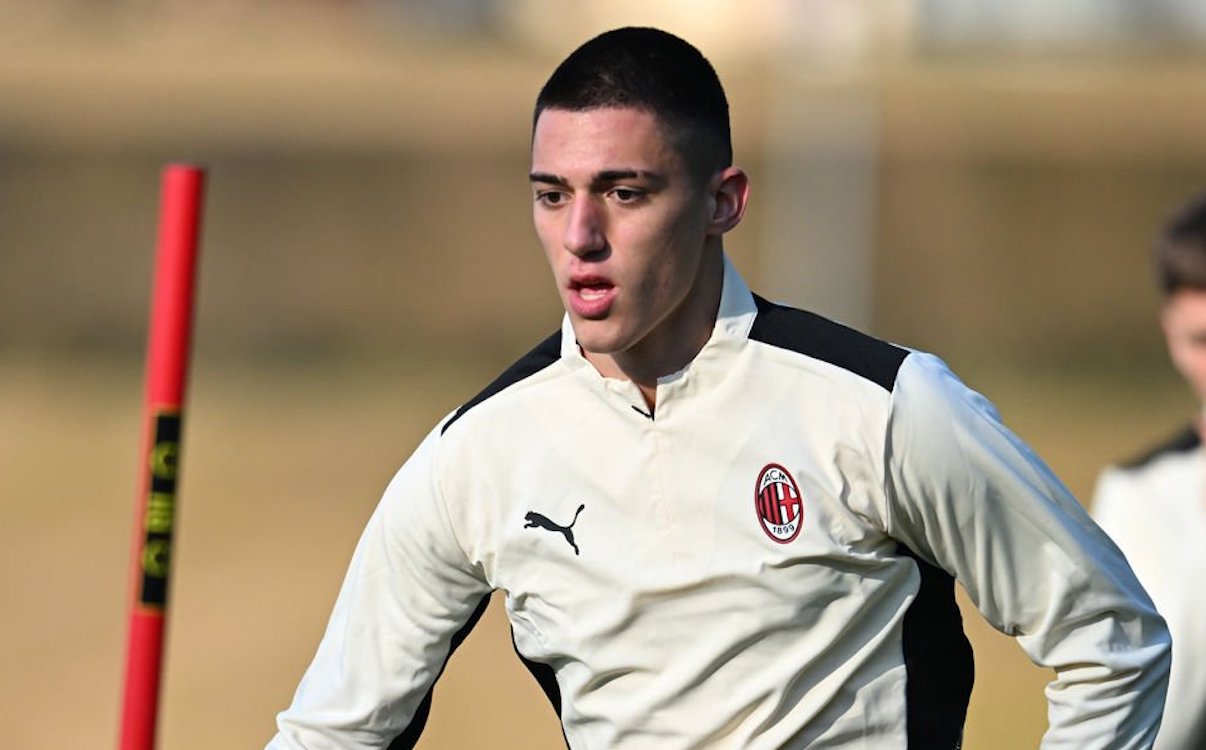 Marko Lazetic has been impressing AC Milan in pre-season but he is destined to head out on loan soon, a report claims.

As has been reported by Calciomercato.com, the Serbian striker netted twice in the training friendly against Pergolettese but he has also shown a lot of promise during the training sessions this summer too.

The 18-year-old striker is showing that he can play a role in the Milan first team at some point in the near future although that is unlikely to be this season, at least not for the whole campaign.

He needs to play continuously through the season and it seems that once Divock Origi has recovered from his injury, Lazetic will be loaned out.

He almost went to Empoli but Milan delayed the move and the Azzurri moved onto Sam Lammers.

Once Origi is fit, which is likely after the first game of the season, Lazetic will move to perhaps Cagliari or Spezia. There are also requests from Dutch and French teams.