Latest on the condition of Rebic, Ibrahimovic and Tomori ahead of Lazio cup clash 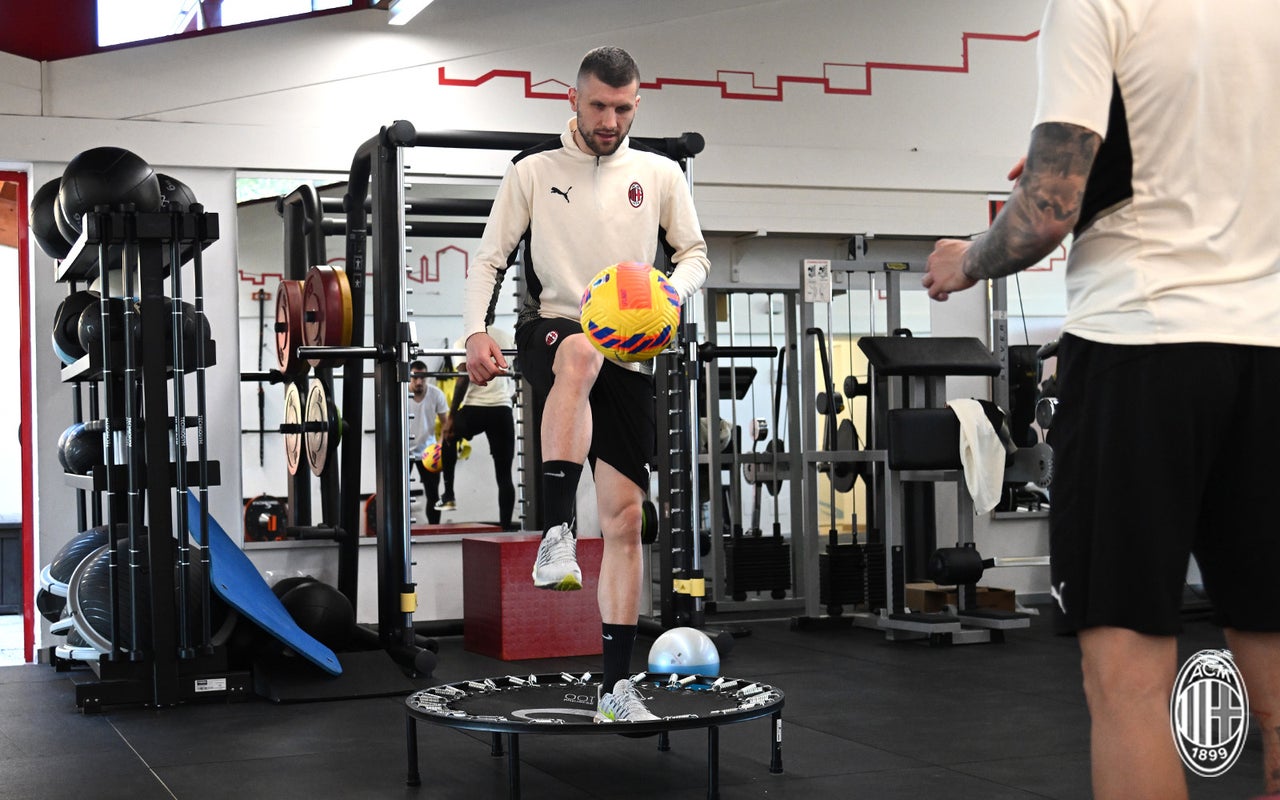 AC Milan do not have long to celebrate their derby win over Inter from the weekend because they are back in action on Wednesday night against Lazio in the cup quarter final.

According to Calciomercato.com, Stefano Pioli and his squad want to start raise a trophy this season and the Coppa Italia is just around the corner. On Wednesday, Maurizio Sarri’s Lazio will arrive at San Siro having just beaten Fiorentina 3-0 away from home, which certainly shows what they are capable of.

The squad trained in the gym this morning due to the strong wind that raged around Milanello and Ante Rebic – who sustained an ankle problem in training at the end of January – is improving day by day, to the extent that the Croatian winger took part in a match yesterday and should be in the squad for Wednesday’s match.

However, Zlatan Ibrahimovic still has pain in the Achilles tendon and should not be called up, while for Fikayo Tomori it cannot be excluded that Pioli will preserve him in view of league game against Sampdoria on Sunday.