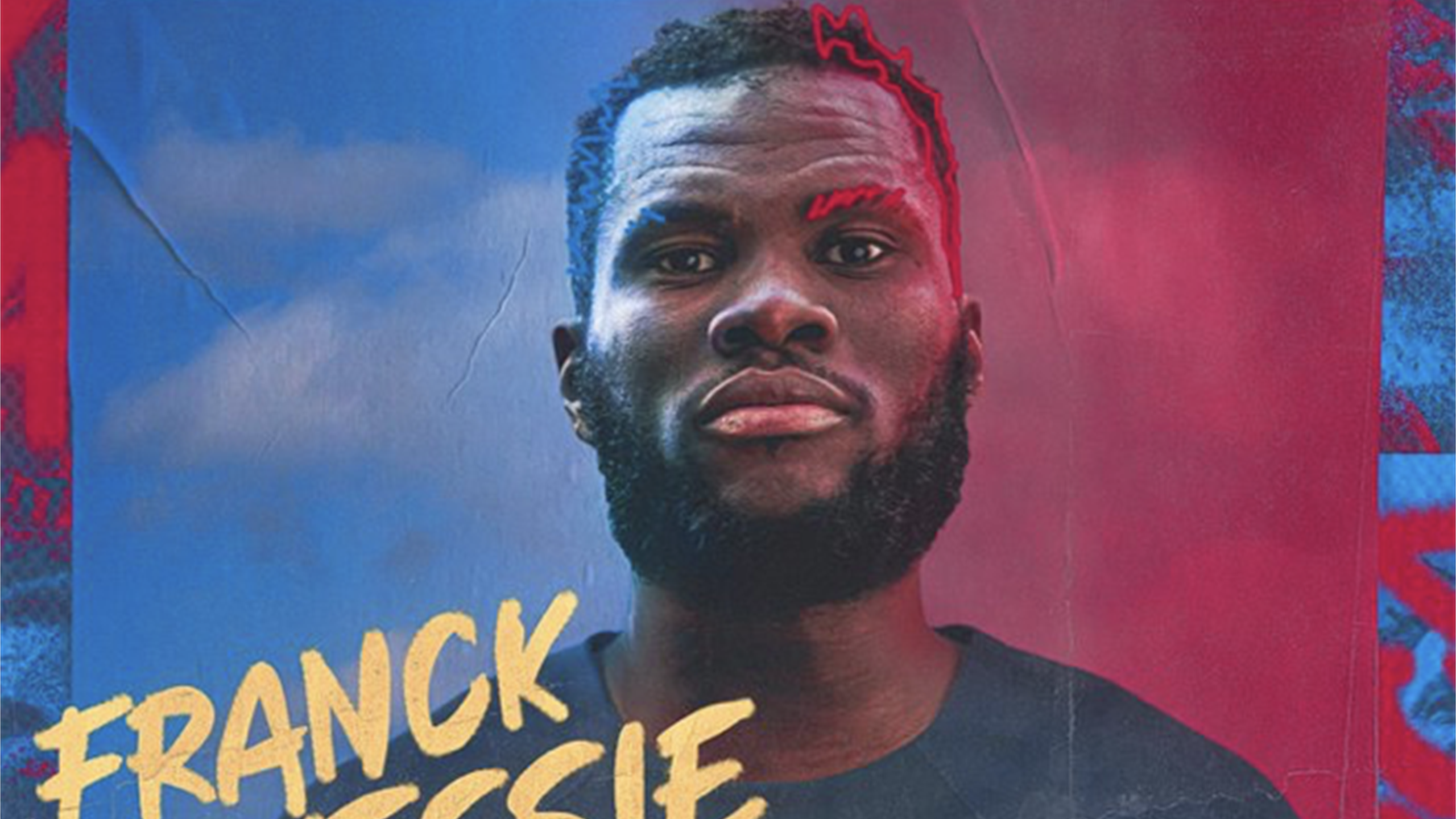 La Liga side FC Barcelona have confirmed the arrivals of Franck Kessie and Andreas Christensen on free transfers from AC Milan and Chelsea respectively.

Given their financial difficulties Barcelona have had to sell to buy, or rely on free transfers to make additions to their squad.

Despite both players having their contracts expire at the end of June, Barcelona had to wait a little while to confirm the deals, first confirming midfielder Kessie, then defender Christensen.

Barcelona revealed that both players have 500 million euro release clauses written into their new contracts.

Christensen, like Kessie, has signed a four-year deal in Barcelona, and the Dane will be formally presented on Thursday at a press conference.

The Denmark international enjoyed a successful spell at Stamford Bridge and played an important part in Chelsea’s Champions League triumph under Thomas Tuchel in 2020/21.

The 26-year-old also picked up Europa League, FIFA Club World Cup and UEFA Super Cup medals during eight years as a Blues player, two of which he spent out on loan at German side Borussia Monchengladbach.

Kessie was a key player in AC Milan’s Serie A-winning side last season, and will be presented at a press conference on Wednesday.

The dynamic central midfielder came through the youth ranks at Atalanta before penning a deal with the Rossoneri in 2017, initially on loan and later made permanent in 2019.

Kessie featured in 31 of 38 games under Stefano Pioli and only missed out due to injury or international duties.

He was on the scoresheet on the final day of the season, when Milan beat Sassuolo 3-0 to tear the league crown from the grip of league rivals Inter Milan.

The pair become Barcelona’s first signings of a summer transfer window that has so far been dominated by Manchester United’s protracted negotiations for Frenkie de Jong.