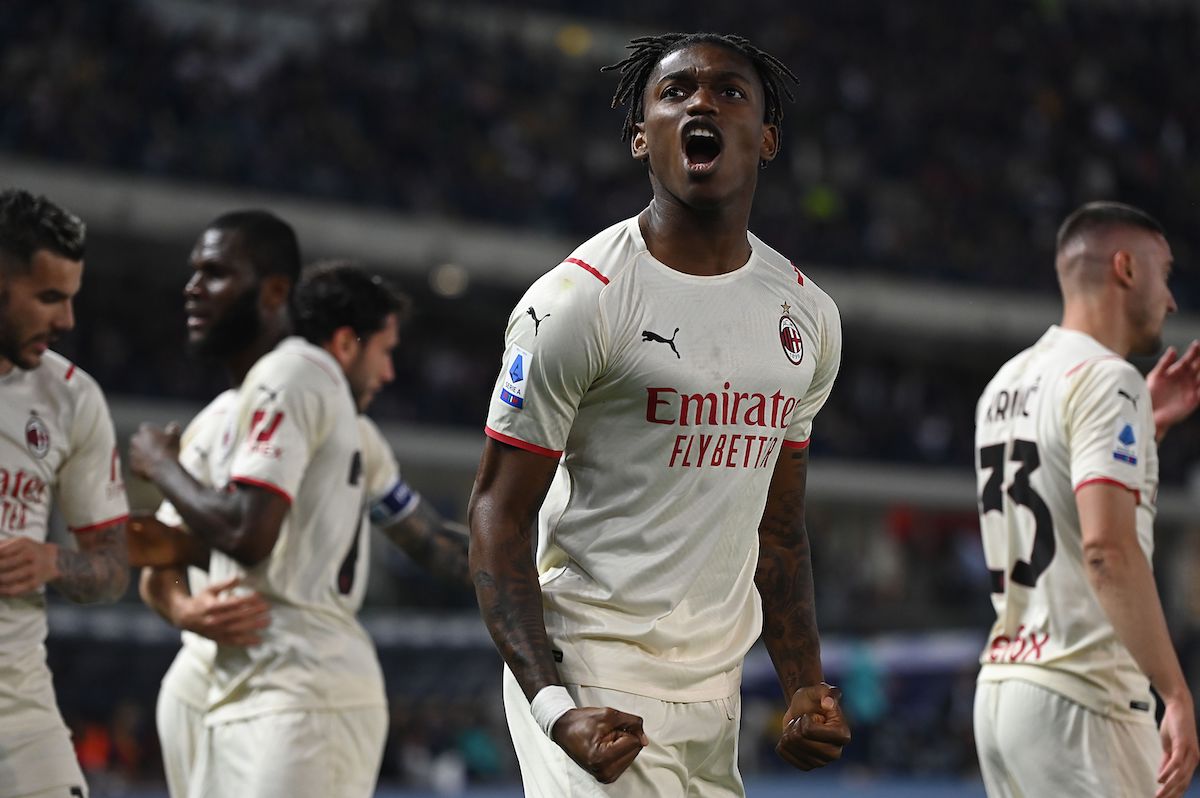 Keeping Rafael Leao at the club has become a priority for AC Milan as Premier League clubs start to become interested in the forward, a report claims.

As has been reported by Corriere dello Sport (via Milan News) today, the Rossoneri are desperate to keep Leao at the club for many years as he was the best player in Serie A last season as he helped them win the Scudetto for the first time in 11 years.

There has been no suggestion from the player himself that he is eyeing a move away off the back of such a good season.

He certainly would have places to go if he did want a bigger paycheck though. Real Madrid have made their interest clear but there is also Manchester City. Other top English clubs are also well aware of Milan’s number 17.

Milan have already offered him a new deal on €4.5 million per season but they may need to up that offer.