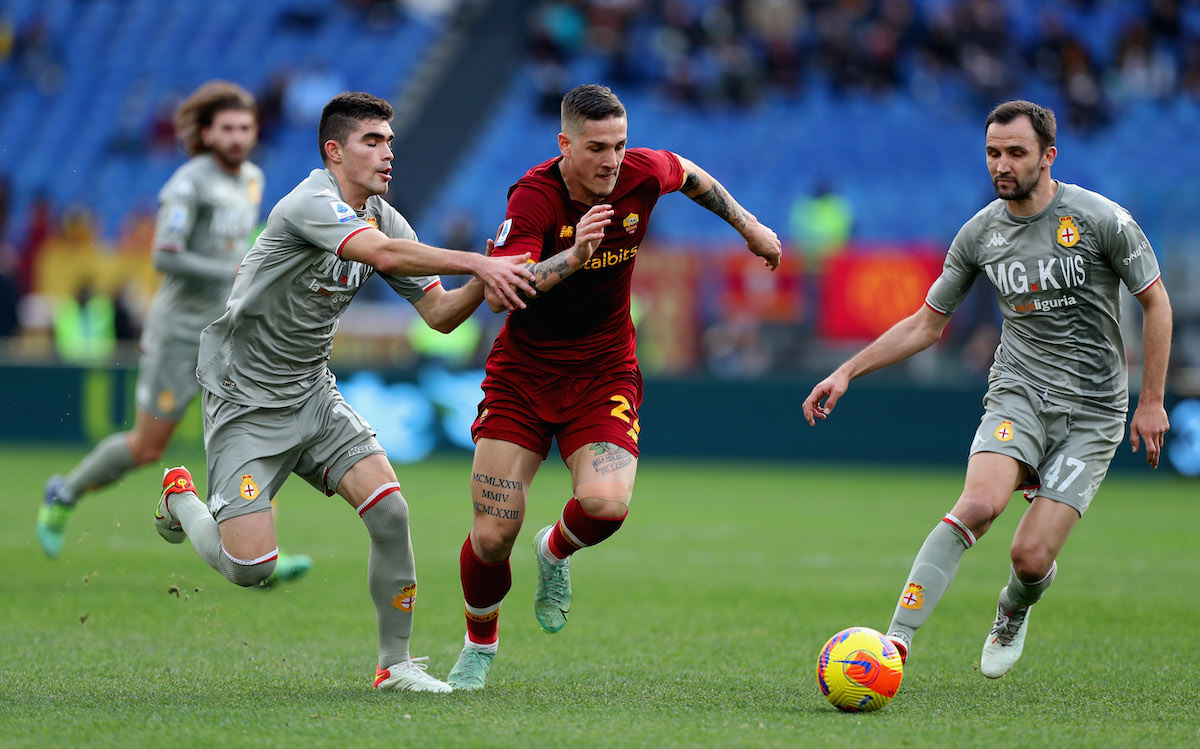 A number of teams have enquired about Roma star Nicolo Zaniolo and a journalist has strongly hinted that AC Milan are among them.

The journalist Enrico Camelio, spoke to Calciomercato.it (via JuveLive) about Zaniolo’s future and he confirmed that Juventus have asked for information on the 22-year-old forward, but they did not speak directly to Roma so therefore had discussions with his entourage.

He adds that ‘a team from Milan’ also asked for information, while Roma are willing to cash in for €50m as things stand given the capital gain they would make. However, the only team that has ‘actually moved’ is Manchester United, while the others have only asked for information.

Sky (via MilanNews) reported earlier in the month night that the future of Zaniolo remains up in the air because Roma have not ruled out the idea of selling him, with Juventus and Milan are expected to send signals of interest to the player and his entourage.

READ MORE: Milan ‘must think about the future’ and face a ‘complicated’ decision regarding Ibrahimovic