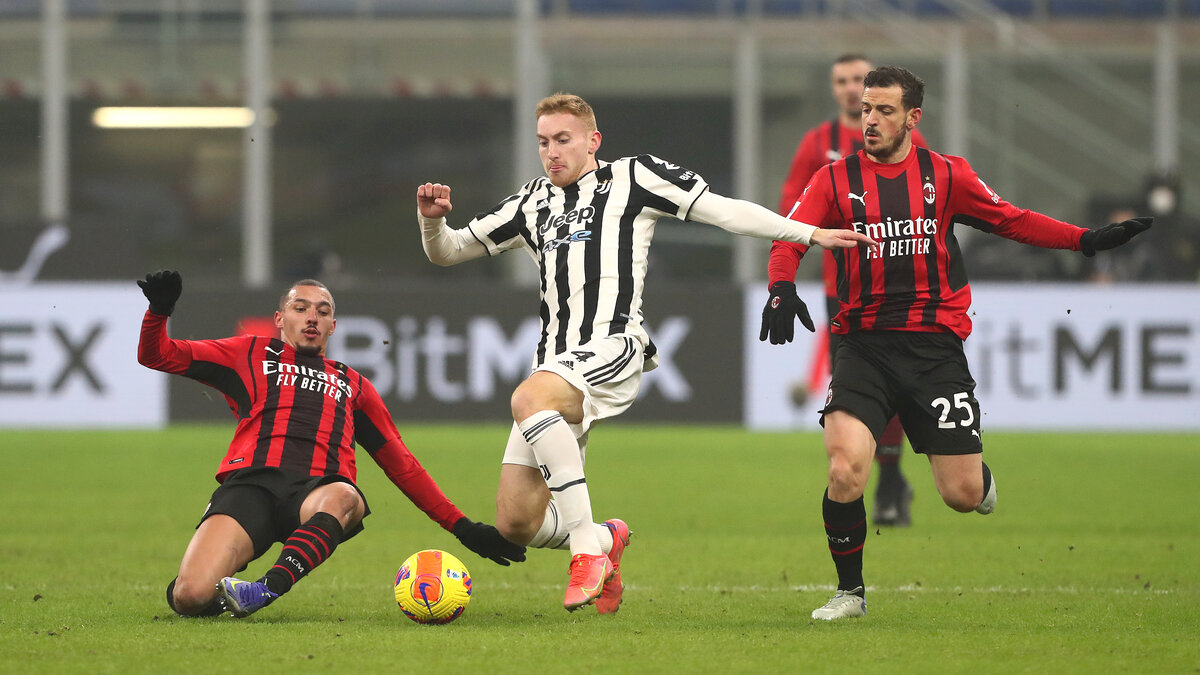 AC Milan’s priority appears to be signing a centre-back before the transfer deadline but that hasn’t stopped them from being linked with Dejan Kulusevski. The winger is seemingly on his way out of Juventus.

Kulusevski was signed by the Bianconeri in January of 2020 but remained at Parma to finish his loan spell there. The Swede thus joined his new club for the 2020/21 season but it hasn’t been a huge success since.

A loan move appears to be on the cards, therefore, and Milan have been mentioned as a potential destination. According to tonight’s update from Gianluca Di Marzio (via Francesco Nasato), that move is unlikely for a few reasons.

Kulusevski’s future is yet to be fully understood and, in addition, Juventus are very unlikely to sanction a loan (with an option to buy) to a direct rival in Milan. Their economic demands are also very high, as Anto Vitiello reported earlier.